80 members of the Air Force at one base are testifying that they are being harassed, threatened and even punished because they refuse to support gay “marriage.”

Fox News’ Todd Starnes has the exclusive story of airmen at Lackland Air Force Base in Texas who say they are being attacked by homosexual militants.

Starnes reports: “There is an atmosphere of intimidation at Lackland Air Force Base,” said Steve Branson, the pastor of Village Parkway Baptist Church in San Antonio. “Gay commanders and officers are pushing their agenda on the airmen. There is a culture of fear in the military and it’s gone to a new level with the issue of homosexuality.”

The pastor says he attended a meeting of many of these Airmen where they voiced their concerns over being harassed by their superiors for standing up for their own, personal religious principles and continuing to oppose the homosexual agenda.

“The religious persecution is happening,” the pastor told Starnes. “It’s getting bigger every day. Gay and lesbian airmen can talk about their lifestyle, but the rest have to stay completely quiet about what they believe.”

One airman who says he has been unfairly punished is Senior Master Sgt. Phillip Monk. The 19-year veteran was punished after he refused to inform a superior–who was also a lesbian–about his personal view on gay marriage.

“The senior master sergeant was relieved of his duties after he refused her order to disclose his personal opinion about gay marriage,” Starnes reports.

Starnes also details several other cases which include:

“There is an orchestrated attack on Christians in the military and at this stage the Air Force is the worst,” said General Jerry Boykin (retired).

Of course, few doubt that Barack Obama is a supporter of radical Islam. So, do you think he has ordered this attempted purge of Christians out of the U.S. military?

Obama Reviving The 'You Didn't Build That' Lie
Extremist, Liberal Radio Host Says Republicans are 'Suicide Bombers Trying to Blow Your Children Up' 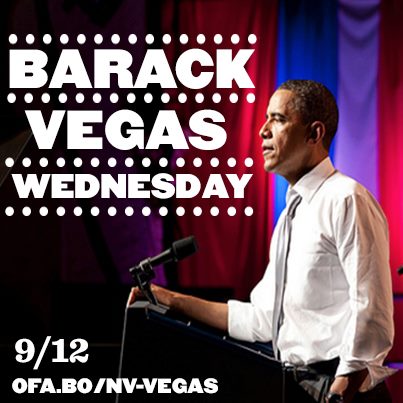