1) (David Robertson) – “Where will you be when your laxative kicks in?”

2) (fustian24) – “After America led the way, France decided to try electing a moron to the presidency.”

4) (sarahconnor2) – “And to Monsieur Assad I say,
Your mother was a hamster. And your father smelt of elderberries!!!” 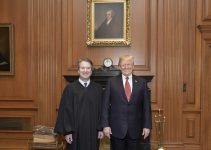 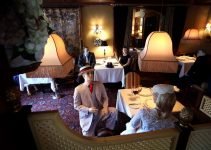