The government has fixed the error in the Affordable Care Act clause that required members of Congress and their paid staff to buy their health insurance through ACA exchanges when the law fully takes affect in 2014. Although the exchange requirement was clear, there was confusion because the ACA provision for Congress did not contain any language specifying whether Congressional members and staff would still be eligible to receive the special Federal Employee Health Benefits Program subsidy that currently pays up to 75% of health insurance costs for Federal employees.

The Office of Management and Budget has just issued their ruling and unsurprisingly they have decided to allow members of Congress and their staff to keep the generous FEHB subsidy.

This is confusing to me because the insurance plans sold through the Obamacare Exchanges already have subsidies built in. Exchange customers are eligible for subsidies as long as their income is no more than four times the Federal poverty guideline, which is about $45,960 for a single adult or $94,200 for a family of four.

Of course, as you or your family’s income increases, the subsidy you are eligible to receive decreases.

The income earned by an elected member of Congress would of course disqualify them from receiving any Obamacare exchange premium subsidies.  That’s only fair; if you’re earning $174,000 a year or more, you are obviously “rich” and can afford to pay out of pocket for your own health care.   I would also assume that most paid staff earn salaries on the high end of the subsidy scale, which would mean that their subsidies are significantly smaller under the Obamacare rules than under FEHB.

A subsidy indexed to income is considered “fair” for ordinary Americans, so why not Congress as well?  Or all government employees, for that matter?   Don’t Democrats believe in a “level playing field”?

Technically this isn’t an Obamacare “waiver” for Congress, but it does illustrate the entitled attitude that Congress seems to have regarding itself.  A “title of nobility” indeed. 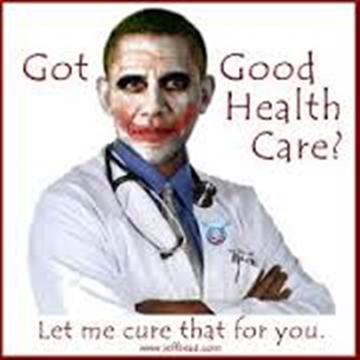