1) (Rodney Dill) – Obama: “Where could you have been better placed to protect the Presidency?”
Marine: “Benghazi, Mr. President.”

2) (fustian24) – “The Marine realizes that the drip has actually been under the umbrella.”

3) (LiberalNightmare) – “I’m sorry Mr President, I don’t think that this umbrella will help with the shit-storm that’s coming.”

4) (Harmon) – “They both swore to protect and uphold. But only one is doing his job…”

5) (EricSteel) – “As usual, Barack Obama is only concerned with protecting the Left.”

Today Will Be the Last Day of My Husband's Life ...
Memorial Day 2013: THIS Is What American Troops Are Made Of... 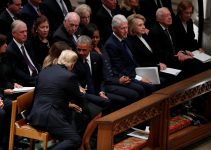 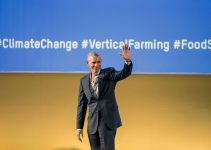