Buried in a recent Politico story is a line that reveals the utter corruption of “money in politics.” But not that of money spent electioneering, but that spent by government from the assumed bottomless pockets of the American taxpayer. It is a corruption that has destroyed the Constitution, laid waste the rule of law, perverted our system, and crushed the American way of life and it must end.

The Politico segment in question is from an April 17 piece talking about the failure of the anti-Second Amendment Democrats of getting their gun-banning bills passed in the Senate. It is a quote from a gun-ban advocacy group decrying that “bribery” doesn’t work in politics like it used to.

“Bribery isn’t what it once was,” said an official with one of the major gun-control groups. “The government has no money. Once upon a time you would throw somebody a post office or a research facility in times like this. Frankly, there’s not a lot of leverage.”

It is a revealing quote.

This quote fully acknowledges that the big spending Congress has fallen into a habit of voting on bills based on the money they could get out of it as opposed to voting based on the merit of the law under consideration.

This is one of the reasons that every bill has sometimes dozens of amendments, riders, tack-ons, and additions that shove into the bill things that have nothing at all to do with the main topic. The shame of our process is that we don’t get stand-alone bills meant to address a single subject. These add-ons are all bribes meant to entice votes.

A sad fact is that few of the votes cast by our Senators and Congressmen are cast based on the merits of the main bill. Instead they are cast to get give-aways paid for courtesy of the American taxpayers.

The best reform movement our government could make, one that would help cut the size of government, is to initiate a movement to have stand-alone bills where the only amendments allowed are those that pertain directly to the subject of the bill. That right there will begin to halt the drive to spend cash hand over fist as the sort of add-ons we’ve seen for decades will not be added to bills.

But another benefit of stand-alone bills would be to give we the people a handle on where our representatives really stand on the issues.

Imagine what it would be like if our elected officials were to get in a habit of casting an up or down vote on bills instead of pointing to weasely poison pills as their reason for voting for or against something. We will have elected officials that will have voted on the merits instead of officials hiding behind rhetoric and sure-fire bill killers and we’d be able to amass a reliable guide on what politicians think on a wide range of issues.

As it is now, all too often a Senator will cast a “no” vote on something he might otherwise support because one of his colleagues added some outrageous amendment that had nothing to do with the bill. Conversely, we have votes cast on bills they either don’t really support or don’t care enough to have an opinion on just because they were able to attach an amendment that brings home millions of tax dollars for a pet cause or a payoff to some constituency or special interest.

And the latter is why we have so many un-Constitutional laws in our country today.

In any case, this one little quote sums up very succinctly what is wrong in Washington today. “The power to tax” truly is “the power to destroy” and our elected officials see the U.S. Treasury as their own little piggie bank from which they can draw at any time to pay off pals, cronies, and voters back home all in an effort to keep themselves in office.

They don’t care what’s good for America and they sure as hell don’t care what is Constitutionally legitimate. It’s all about filling their own pockets and those of their buddies with a never-ending flow of tax dollars. 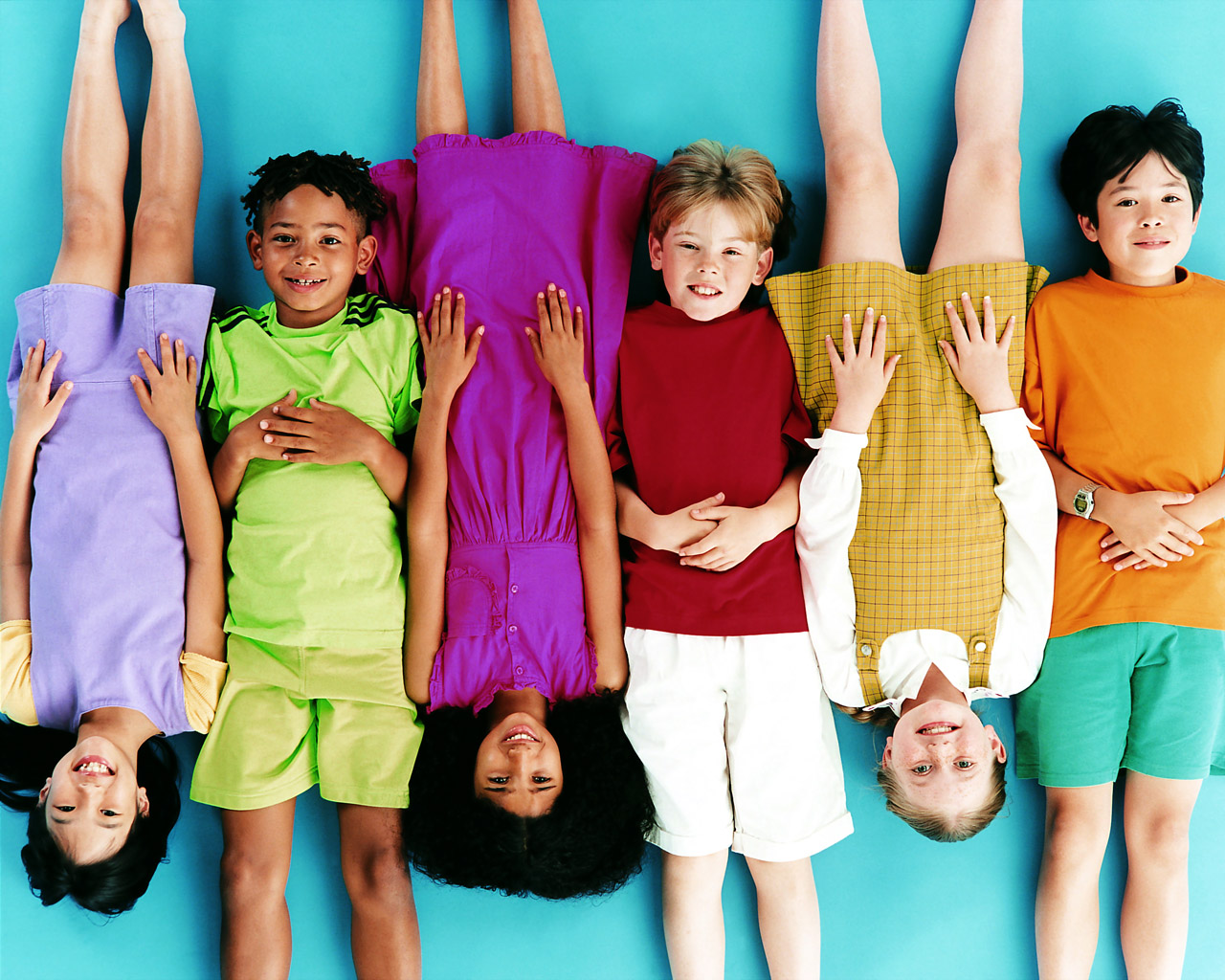