Whistleblowers have emerged in the Benghazi case.

I am sure this will go over well, given this administration’s war on whistleblowers.
CBS’s Sharyl Attkisson filed this report:

CBS News has learned that multiple new whistleblowers are privately speaking to investigators with the House Oversight and Government Reform Committee regarding the Sept. 11, 2012 terrorist attacks on the U.S. compounds in Benghazi, Libya.

The nature of the communications with the whistleblowers and their identities are not being made public at this time. But in response, the Oversight Committee yesterday sent letters to the three federal agencies involved: the CIA, the Defense Department and the State Department.

The letters, sent by Darrell Issa, indicate that the investigation is pressing forward and new testimony might require various officials to obtain legal counsel. The Hill reports:

House Oversight Committee Chairman Darrell Issa (R-Calif.) is pushing ahead with his investigation of last year’s fatal attack on the U.S. Consulate in Benghazi, Libya, by preparing federal agencies to allow employees to lawyer up.

In separate letters to the legal offices of the CIA, State Department and Defense Department, Issa said some witnesses on the issue might need lawyers, if their agencies decide to retaliate against them for their testimony.

“During the course of the investigation, numerous individuals have approached the committee with information related to the attack,” wrote Issa in the letters, which were obtained by The Hill.

He asked agencies to provide details on how to grant outside attorneys the security clearances necessary for them to adequately represent employees discussing classified matters with congressional investigators.

“Some witnesses may be required to retain personal counsel to represent them before the committee and in the event the agency subsequently retaliates against them for cooperating with the committee’s investigation,” he said.

Three letters were sent in all. One to the CIA, one to the State Department and another to the Pentagon. The letters were essentially the same, with minor alterations to address each agency accordingly. FOX News linked to the letters and noted in their report that the committee had not yet received a response:

The letters ask for the material to be provided to Issa’s office by 5 p.m. April 17, 2013. When contacted by FoxNews.com at 5 p.m., a spokeswoman said they had not received the information yet.

Earlier Wednesday, Secretary of State John Kerry testified before the House Foreign Affairs Committee that the U.S. has identified people it believes were involved in the attack that killed Ambassador Chris Stevens and three other Americans. Kerry testified that investigators from the FBI were still analyzing footage from the Sept. 11, 2012 attack. He did not say if anyone had been arrested or detained by American or Libyan authorities in the seven months since the bombing in Libya.

Included above, is acknowledgement that Secretary of State John Kerry had given testimony this week to the House Foreign Affairs Committee regarding Benghazi. Kerry paid lip service to the ongoing investigation and his testimony was reminiscent of Hillary Clinton’s testimony and now famous outburst, ‘What difference does it make?. (Related: Hillary Doubles Down, But #WhatDifferenceDoesItMake)

See the video clip below via National Review Online:

SECRETARY OF STATE JOHN KERRY: Well, before I became Secretary, Congressman, I believe I got the answers to who was evacuated and had a pretty good sense of what happened there. But now that I am the Secretary and I am responsible to you and the Congress, I can promise you that if you’re not getting something that you have evidence of or you think you ought to be getting, we’ll work with you. And I will appoint somebody to work directly with you starting tomorrow, with you, Mr. Chairman, to have a review of anything you don’t think you’ve gotten that you’re supposed to get. Let’s get this done with, folks.

KERRY: Let’s figure out what it is that’s missing, if it’s legitimate or if it isn’t. I don’t think anybody lied to anybody. And let’s find out exactly, together, what happened, because we need — we got a lot more important things to move on to and get done. 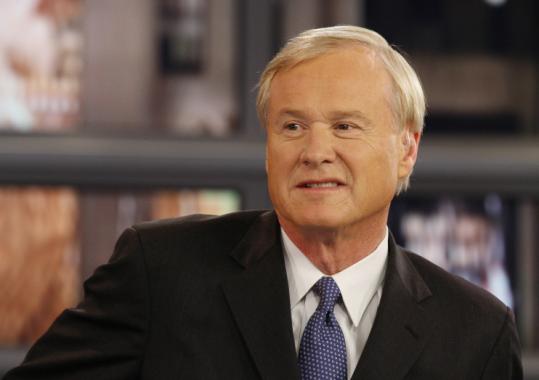