Remember when Obama took office and one of his biggest promises was that lobbyists would never gain a foothold in his Administration? Well, now that he doesn’t have to stand for election again he’s doing his level best to give lobbyists one of their biggest perks yet. He’s trying to make it legal to give them your tax dollars so they can lobby to increase your taxes. And in fact he’s already broken laws governing lobbyists several times since 2009.

A report by the government watchdog group Cause of Action found that Obama’s Department of Human Services (HHS) and the Center for Disease Control (CDC) gave federal money in the 2009 stimulus program to lobbyists and public relations agencies for them to use to advocate for “tax increases on tobacco and sugar sweetened products.” This is a violation of federal law.

Worse, even more money has been earmarked in Obamacare to do the same thing, again in violation of the law.

It gets even worse.

Another watchdog group named American Commitment has found that instead of correcting this violation of the law, Obama is proposing to eliminate the law to give him free reign to line the pockets of his lobbyist pals.

As American Commitment notes, “Buried in the appendix to his recently released budget is a proposal from President Obama to delete Section 503(c) that limits how funds transferred under Obamacare can be spent.”

Here is the section that Obama wants to eliminate:

Again, now Obama wants a free hand to give free federal tax dollars to all his lobbyist pals.

Barack Obama made a big show in 2008 of attacking evil Washington lobbyists. He campaigned on “change we could believe in” and aimed one of those things to believe in at eliminating lobbyists from Washington.

Obama cruised into office with the claim that he’d have “the strictest ethics rules” against lobbyists of any president ever. Naturally, almost immediately he began to waive these “rules” to allow lobbyists into his administration.

Over the ensuing years of his first term, Obama eliminated rule after rule that prevented lobbyists from joining his administration and he hired upwards to 20 lobbyists since he announced his “strictest rules” against hiring them.

Now he is throwing away all pretense of being against lobbyists. 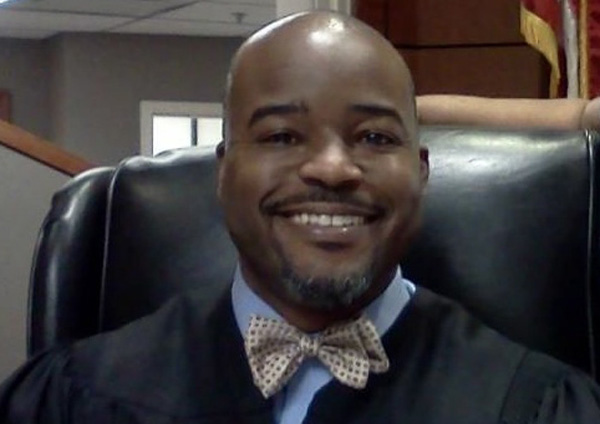