U.S. Passes Saudis In Oil Output, No Thanks To White House

In spite of the Obama Administration’s hostility to carbon-rich energy, private actors with private capital deployed on private (and state) land have launched a game-changing revolution in domestic oil and natural gas production.

A scarcely reported milestone conveys the magnitude of this turnaround in the global energy landscape.

The U.S. passed Saudi Arabia as the world’s largest petroleum producer in November 2012, according to recently released data of the federal Energy Information Administration.

Over the last five years, domestic oil output has risen 40% and continually outpaces projections. Last year, domestic output increased by 800,000 barrels per day. This is the largest increase in annual production since the first oil well was drilled in 1859 in Pennsylvania.

The U.S. is primed to become the world’s dominating energy powerhouse for decades to come unless President Obama elects to quash this private sector stimulus of enormous proportion.

The Democrats and their “progressive” fellow travelers said it couldn’t happen, energy independence and reliance on fossil fuels were mutually exclusive (and Nuclear was just right out).

They were wrong, despite their best efforts to thwart new production.

The Democrats and their watermelon masters are all that stands between the United States and a new era of prosperity. 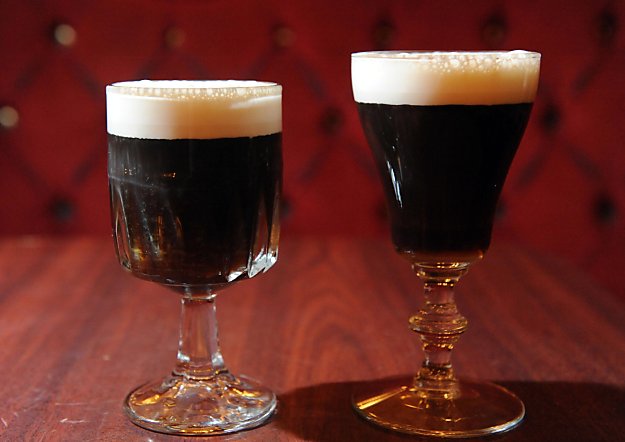