Actor Leonardo DiCaprio is taking a break from acting to help save the environment by pursuing his environmental activism but maybe someone needs to tell him how “saving the environment” might work.

DiCaprio told members of the entertainment media that after doing so many movies in a row he’s tired and needs a break from acting. And what better way to recharge his batteries than to jump hip-deep into his enviro-activism?

Said the diminutive actor, “I would like to improve the world a bit. I will fly around the world doing good for the environment.”

Wait. He’s going to use a private jet and fly around the world creating global warming in order to “save the environment”? Isn’t that a bit of a contradiction? Don’t enviro-nuts say that modern transportation adds to global warming?

Me thinks that ol’ Leo is a bit confused on how to save the environment.

But, I suppose, like most liberals, he feels he can exempt himself from causing environmental damage because he means well. Shades of Al Jazeera Gore. 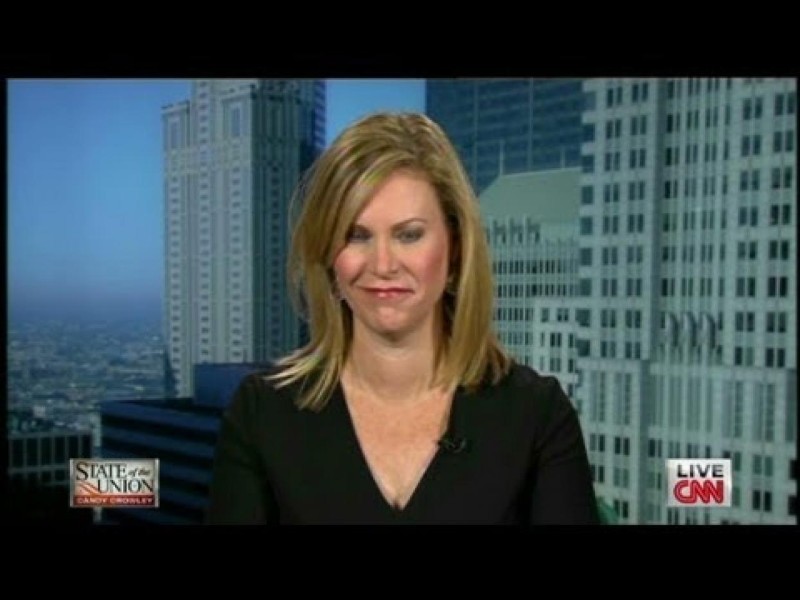