This week’s Weekend Caption Contest™ was another excellent edition. The assignment this week was to caption the following picture: 1) (GarandFan) – “Recent news reports out of the mideast indicate that Al Gore has moved to Jerusalem.”

2) (Joe_Miller) – “Other students at the Yasser Arafat School for Suicide Bombers tell Ahmad he throws like a Jew.”

3) (fustian24) – “I’ll believe that America will elect a two-term Marxist President when the West Bank freezes over.

6) (LiberalNightmare) – “2 hours after this picture, Andrew Coumo called for the immediate confiscation of all assault snow balls.”

The Readers Choice Award this week went to GarandFan. In its place we offer one more excellent, if overlooked, caption:

(sarahconnor2) – “Bombard with snowballs all those who offend Islam.” 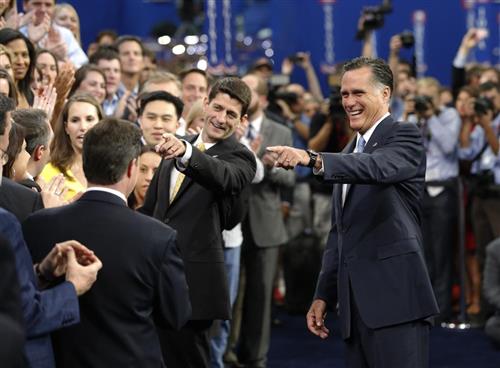 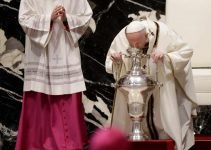 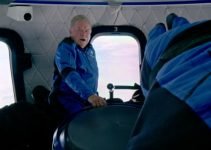