As you may know by now Katherine Webb is the girlfriend of Alabama quarterback AJ McCarron. During Monday night’s BCS National Championship game between Alabama and Notre Dame ESPN’s Brent Musburger had some pretty kind words for Webb, and Auburn graduate and the current Miss Alabama.

“Wow, I’m telling you. You quarterbacks, you get all the good-looking women,” Musburger said to Kirk Herbstreit, his fellow announcer and former Ohio State quarterback. “So, if you’re a youngster in Alabama, start getting a football out and throw it around the backyard with Pops! What a beautiful woman. Wow.”

Unsurprisingly some people decided to get offended by this light banter, calling Musberger “creepy.” Ms. Webb was not among those, reportedly saying of Musberger, “It was kind of nice. I didn’t look at it as creepy at all. For a woman to be called beautiful, I don’t see how that’s an issue.”

I think people are missing the point here. The real culprit here is Notre Dame. Musberger started having to “fill” right around the time the first isolation shot of Webb came on-screen. By then it was obvious to all tuned in (except maybe die-hard Notre Dame fans) that we were in for a real snooze-fest for this national championship game, as the final score of 42-14 proved.

Enjoy more of Ms. Webb below… 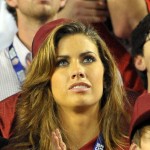 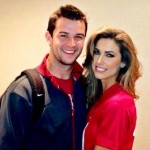 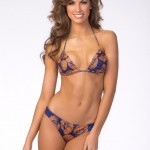 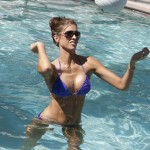 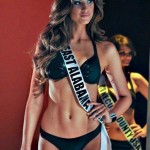 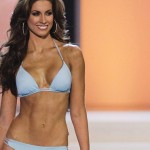 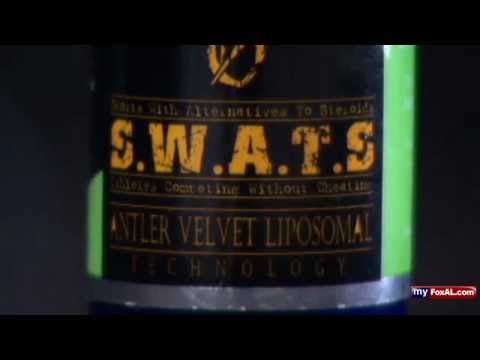