Last week’s Weekend Caption Contest™ was another smashing success. I should explain that there was no contest this week due to the holiday. Turn out over holiday weekends is historically pretty low, and with all the Black Friday excitement it just sort of got away from me until it was too late. The assignment last week was to caption the following picture: 1) (Rick Adams) – “I do think at some point you’ve had enough food and shelter.”

2) (retired.military) – “Obama looks at his fellow Americans. Poor, starving, homeless, awaiting help from the govt. Just like he likes them.”

4) (Doc Musgrove) – “You people need to clean this mess up before I come down here again.”

The Readers Choice Award this week went to Rick Adams’ winning entry. In its place I offer one more too true to ignore caption:

(Cary Antebi) – “I’m at lost for words…There’s no teleprompter out here.”

That’s all for this contest. A new edition of the Wizbang Weekend Caption Contest™ will debut Friday morning. 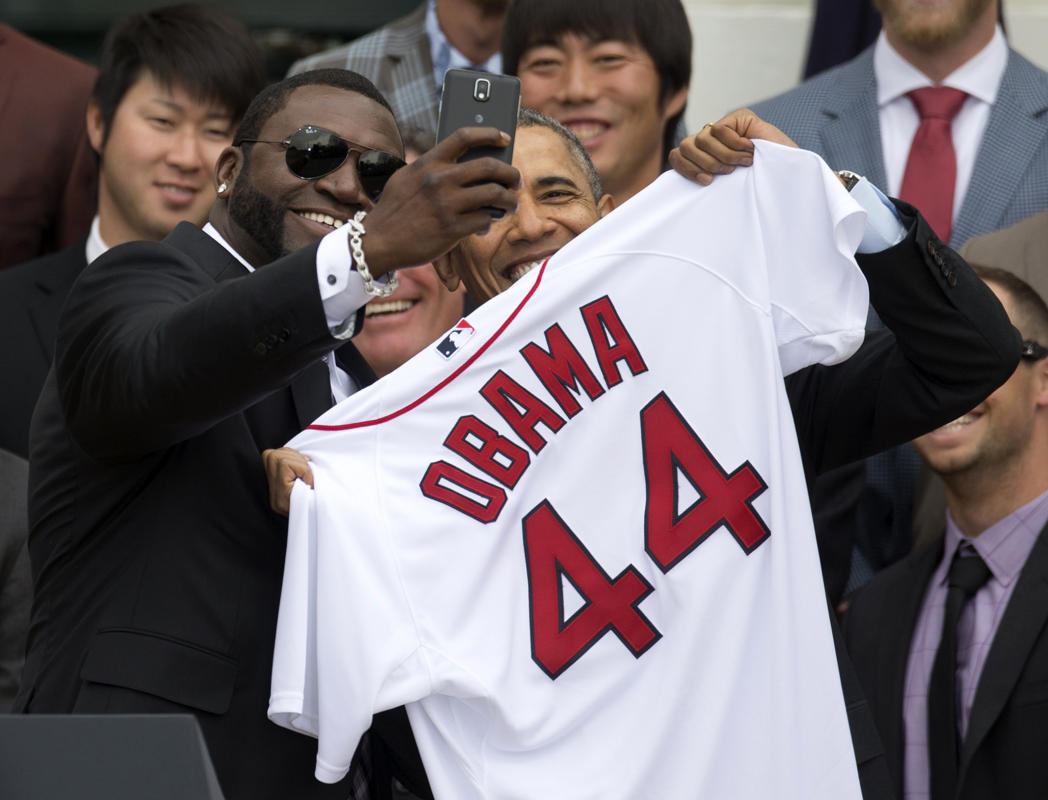