Two Indianapolis Colts cheerleaders, Megan M. (right) and Crystal B. (left), got their heads shaved during Sunday’s Colts-Bill game after they raised over $20,000 for cancer research. From The USAToday:

Indianapolis Colts fans far exceeded the $10,000 in donations needed for a member of the team’s cheerleading squad to shave her head. So, on Sunday, Megan M. sat in a chair and had her hair cut in front of a sold out crowd in Indianapolis as a show of support with cancer-stricken coach Chuck Pagano.

The second-year cheerleader agreed earlier this month to shave her head if fans donated more than $10,000 for cancer research. The support was greater than expected, as donations topped $22,000.

Megan went through with the cut during the fourth quarter of the Indianapolis win over the Buffalo Bills. Another cheerleader, Crystal B., joined Megan in getting her head shaved. Blue, the mascot, started the sheering but handed the clippers to a more experienced stylist later.

The two cheerleaders join several members of the team who previously shaved their heads in solidarity with their coach. Great work ladies!

Update: Here’s some video from the game:

Weekend Caption Contest™ Winners
This Is What An Atheist Looks Like? 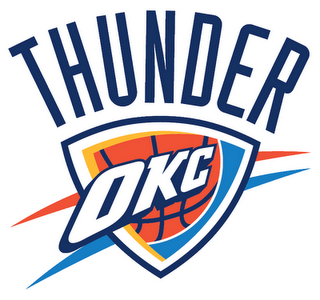