Home
2012 Presidential Race
AUDIO: Obama is FOR a Communistic Redistribution of Income… He SAID So in 1998

During the campaign in 2008, Barack Obama had a revealing moment in Ohio when he told Joe “The Plumber” Wurzelbacher (Now running for Congress in Ohio) that he wanted to “redistribute the wealth.”

His supporters cried that anyone that called Obama a communist based on this revealing slip was making a mountain out of a mole hill. They said he was “taken out of context” and didn’t mean what his detractors were claiming he meant.

But did he? Did Obama mean that he is for a socialistic, big government confiscation of wealth to have it redistributed to those that have less? Again, his supporters clam this is an outrageous misread of his ideas. But his supporters would have to contend with what then Senator Obama said at a conference at Loyola University in 1998.

At that October 19, 1998 conference, Obama said in explicit and direct terms that he is for redistribution of wealth.

Then he said that he thinks the role of government is to “pool resources and hence facilitate some redistribution,” because he “actually believe(s) in redistribution.”

Out of context? Listen to this audio and see for yourself:

Which of these two has the more American ideals? I think you can guess. 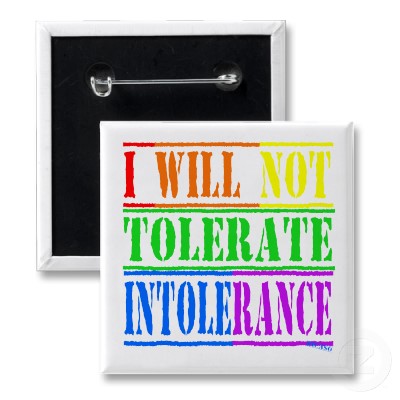