Chief among them is that he’s uninterested in actually striking up relationships and working with others. He’s so caught up in his own hype that he’s convinced he doesn’t have to do the hard work of relating to other politicians. Bob Woodward’s new book “The Price of Politics,” details last summers debt ceiling negotiations went off track and how members of Congress in both parties eventually tired of the President’s royal flair. ABC notes:

Woodward places particular blame for the failure to reach a deal with Obama, writing that the seeds of discord were planted early in his administration. He displayed “two sides” of his personality in early meetings with congressional leaders, Woodward said.

“But then they — Republicans ask some questions and challenge him a little bit and he says, ‘Look I won. I’m in charge here,’ ” Woodward continued. “And the Republicans feel totally isolated and ostracized. And this was the beginning of a war.”

In a review of the book in The Washington Post, Jeff Shesol sums up some of the details from the book

…Woodward reserves his most damning indictment for Obama, whom he sees as well meaning but often stumbling, and cocky and remote — a cold fish with a high hand who needlessly alienates potential “friends.” Woodward recounts that in early 2009, after every last House Republican voted against the administration’s stimulus package, Cantor told Emanuel that “you really could have gotten some of our support”— if it weren’t for the president’s “arrogance.”Woodward seems to take this claim at face value, along with similarly self-serving statements by Rep. Paul Ryan and others. They inform Woodward’s final, blistering judgment. Yes, he acknowledges, Obama inherited a “faltering economy and faced a recalcitrant Republican opposition. But presidents,” he says, “work their will — or should work their will — on the important matters of national business.” Ronald Reagan and Bill Clinton largely did, he concludes. “Obama has not.”

Obama believes in his own hype and doesn’t want to do the dirty work required to actually work with Congress. He couldn’t do it when Democrats controlled Congress and he certainly can’t do it with Republicans in control of the House. 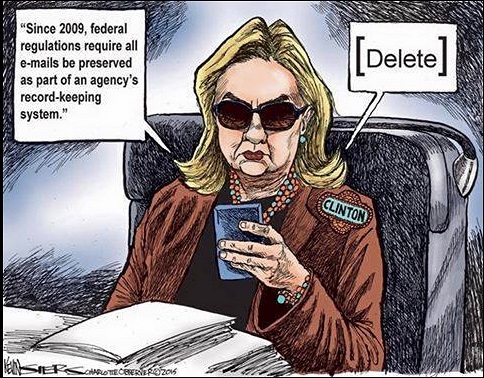