Home
2012 Presidential Race
Reminder: Bill Clinton Was President In An Era Without Blogs Or Social Media It’s probably a good thing for him that he was able to say whatever he wanted with no one except for the obediently liberal media and talk radio to fact check his ass. He’s as slick as ever, but in this new era his stories and exaggerations can be more quickly dispelled. From his nominating speech you probably didn’t bother to watch because the Giants and Cowboys were kicking off the NFL season a night earlier than normal as a favor to President Obama:

So back to the story. In 2010, as the President’s recovery program kicked in, the job losses stopped and things began to turn around.

The Recovery Act saved and created millions of jobs and cut taxes for 95% of the American people. In the last 29 months the economy has produced about 4.5 million private sector jobs. But last year, the Republicans blocked the President’s jobs plan costing the economy more than a million new jobs. So here’s another jobs score: President Obama plus 4.5 million, Congressional Republicans zero.

We’ll skip a take-down of the claims about The Recovery Act which was a financial boondoggle of epic proportions that didn’t produce nearly what was claimed and that the entire thing was financed on borrowed money, but CNN already dealt with the 4.5 million jobs claim.

Nonfarm private payrolls hit a post-recession low of 106.8 million that month, according to the U.S. Bureau of Labor Statistics. The figure currently stands at 111.3 million as of July.

While that is indeed a gain of 4.5 million, it’s only a net gain of 300,000 over the course of the Obama administration to date. The private jobs figure stood at 111 million in January 2009, the month Obama took office.

And total nonfarm payrolls, including government workers, are down from 133.6 million workers at the beginning of 2009 to 133.2 million in July 2012. There’s been a net loss of nearly 1 million public-sector jobs since Obama took office, despite a surge in temporary hiring for the 2010 census.

Meanwhile, the jobs that have come back aren’t the same ones that were lost.

And here’s the whooper…

He also tried to work with Congressional Republicans on Health Care, debt reduction, and jobs, but that didn’t work out so well.

Obama didn’t even work with Democrats on Health Care – he didn’t put a dog in the fight letting Congressional Democrats do all the work on the bill, completely shutting out Republicans. On debt reduction and jobs his definition of “working” with Republicans was either “my way or the highway” or to pull last-minute “bait and switch” tactics.

At least Clinton had the good sense not to say that Americans were better off now that they were four years ago, he just talked around that and cherry picked some measures meant to imply that things would get better real soon… 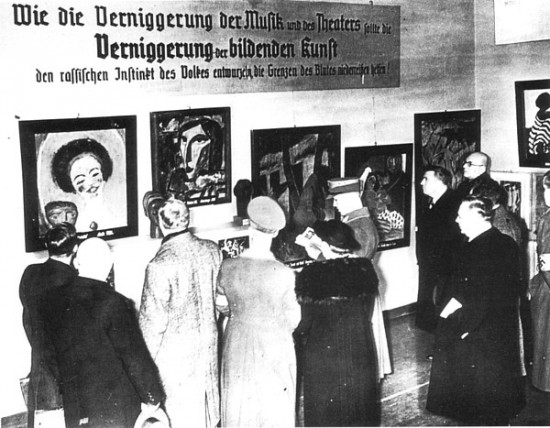