Ever notice how these overheated supposed scandals tend to start at Huffington Post? Well here’s the latest from HuffPo writer Paul Slansky.

Last week, Paul Ryan gave an interview in which, defending his position that there should be no excuses for abortion, he referred to rape as a “method of conception.”

Wow, right? Talk about a benign euphemism. Rape — RAPE! — is now a “method of conception.” You know, like love-making, just without the love.

There could be no greater testament to the utter abdication of responsibility by what passes for a “news” media in America in 2012 than that, despite the grotesquerie of this cavalierly callous comment, chances are better than good that this is the first you’re hearing of it.

Here, watch it — and try to figure out why this has gotten NO MAINSTREAM MEDIA play (not even here at the Huffington Post) despite it being, to my mind, a far more offensive remark than Todd Akin’s imbecilic blurt of last weekend. What, are we tired of stupid remarks about rape now, so Ryan gets a free pass?

Is he wrong? Despite Slansky’s rhetoric, Ryan’s position if logically and medically correct.

Ryan goes on to note that he is not the Presidential nominee, and that Mitt Romney’s pro-life position makes exceptions for rape, incest and the life of the mother. Ryan notes that he supports that position.

This has no relation to Rep. Todd Akin’s “legitimate rape” remarks. Ryan is elucidating his personal pro-life beliefs (which a majority of American’s agree with), much as someone who is 100% pro-choice would describe theirs.

This is yet another non-scandal “scandal.”

A New Take On The Causes Autism
His Name Was Neil Armstrong
Tags:Paul Ryan 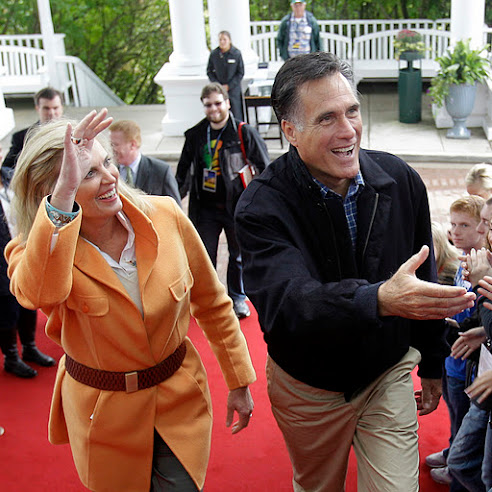