Chris McMurray, owner and operator of “Crumb and Get It” bakery in Radford, Virginia has only been open since May 2012. He knows who built his business – he and his wife Kelly.

When an advance team for Vice President Joe Biden asked to stage a photo-op at the bakery, McMurray declined.

“This is an opportunity of a lifetime but essentially I said ‘No offense to you or the campaign but I just decline you guys coming in here. At that time she said ‘Are you sure? There’s going to be a lot of press, a lot of activity,’” McMurray said.

Why in the world would a new business owner say “no” to a photo-op with the Vice President of the United States?

McMurray said it was President Obama’s recent remarks about small business and who built what.

“Very simply, ‘you didn’t build that’” McMurray said. “Speaking of small businesses and entrepreneurs all across this country and actually last night my wife was up all night. No sleep, she’s worked a full 24 hours.”

WDJB also reports that shortly after Crumb and Get It told Biden’s advance people ‘no’ — the secret service walked in and told Chris McMurray ”Thanks for standing up and saying ‘no’ — then they bought a whole bunch of cookies and cupcakes.

Memo to the Romney campaign. Get Mitt or Paul and a camera crew down to this guy’s shop pronto!

For everyone else, if you’re in the area make sure you stop in. You can find them on Twitter and Facebook as well.

President Obama Loves Reporters, Except The Kind That Ask Hard Questions
New Study Shows Half Of The Reported Global Warming In The USA Is Artificial
Tags:Chris McMurray, Crumb and Get It, Radford 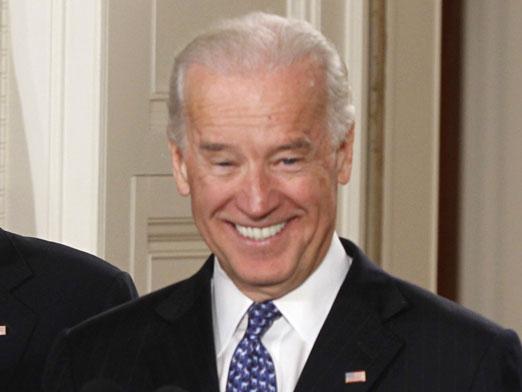