After largely striking out on efforts to paint Rep. Paul Ryan as some sort of extremist, the left – in the form of the Huffington Post – has turned their sights on his wife, Janna Ryan. What is it that is so shady in her background? It turns out that ten years ago she was a lobbyist who worked for Pricewaterhouse Coopers and Williams & Jensen.

WASHINGTON — Janna Ryan was introduced to America on Saturday as a stay-at-home mom who has raised three children while her husband, Rep. Paul Ryan (R-Wis.), built a career in Washington.

But the wife of Mitt Romney’s vice presidential pick spent a decade in Washington herself, first as a congressional aide and then as a corporate lobbyist, whose clients included the cigar industry, a logging company, drugmakers, the health insurance industry and a nuclear power plant.

The details of Janna Ryan’s lobbying career come as Democrats and Republican party insiders question whether Paul Ryan’s career in government, and his scant private sector experience, are at odds with Mitt Romney’s pro-business, anti-Washington message.

Ryan, born Janna Christine Little, quit her lobbying job shortly after marrying her husband in late 2000, but by all accounts she was an effective lobbyist before that. Over just three years, Ryan’s 20 corporate clients paid more than $2.7 million in lobbying fees to her two employers, Pricewaterhouse Coopers and Williams & Jensen, according to records compiled by the Center for Responsive Politics.

They go on and on, trying to spin work she did for the cigar lobby and nuclear power lobby.

Janna Ryan, then Janna Little, left her small-town roots for the nation’s capital to earn her law degree from George Washington University. After graduation, she worked as a tax attorney and lobbyist for PriceWaterhouseCooper and then for Williams & Jenson.

During her three years as a lobbyist, Ryan fought primarily for health-related clients, such as Blue Cross Blue Shield health insurance company and the American Physical Therapy Association.

Funny how Huffington Post never mentions that she was an attorney, just a lobbyist. Oh and the also forget to mention that she worked for former Oklahoma Rep. Bill Brewster, a Blue Dog Democrat.

But the bigger issue is that for over the last decade she has been a stay-at-home mom, and (according to her husband and friends) the rock of the family. Diminishing that by focusing on her work in the 1990’s shows how little respect todays progressive Democrats have for parenthood in general, and stay-at-home moms in particular. 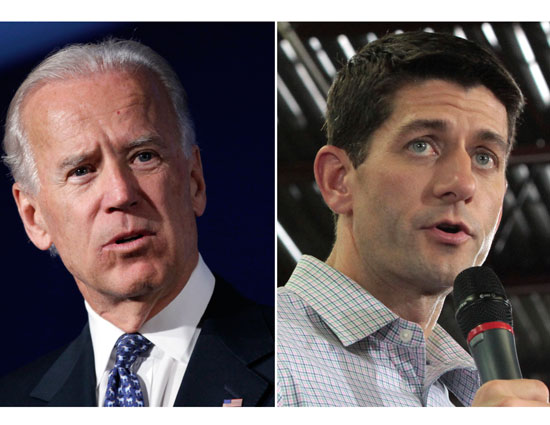 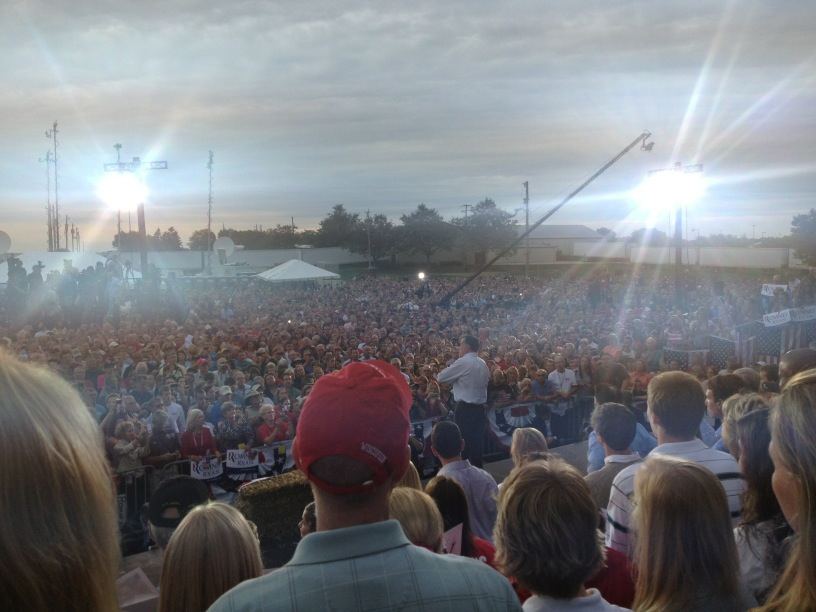