Today’s Olympic Babe Of The Day is U.S. gymnast McKayla Maroney We selected the teenage Maroney, not for her good looks (though that doesn’t hurt), but for the way she handled becoming an internet meme. You see Maroney, who was supposed to be a lock for gold on the vault, fell on the landing on her second vault which cost her the gold medal. Understandably she wasn’t real happy. A photo of her on the medal stand quickly caught fire online when she was caught in a bit of a “bitch face” moment. About that photo, she told the Today show, “It wasn’t the silver that I was disappointed about. I was just disappointed in what happened and how I performed. I really wanted to be able to hit both of my vaults, but I ended up falling on my second one. I was just disappointed in myself, not the silver medal. It’s amazing to even be here and be on this team and compete for USA so that definitely wasn’t something I was disappointed about.” She later tweeted, “I wasn’t thinking straight and I totally forgot what to do, but don’t worry.. I gave them both hugs after!!”

Yesterday Maroney and her Fierce Five teammates Aly Raisman and Kyla Ross got in on the action, sharing this photo on Instagram, then tweeting it. She’s handled the whole thing so well that she’s most certainly the most important Olympic Babe of this day. We’ve included many of the better mashups in the gallery. Enjoy!

Note: Ladies do not think we’re leaving you out. Wizbang Pop! is doing the Olympic Hunk Of The Day. 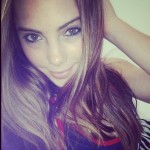 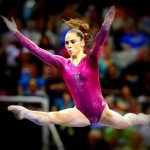 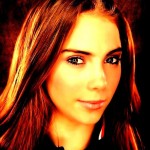 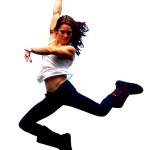 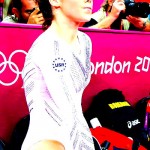 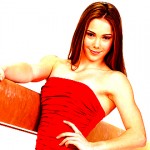 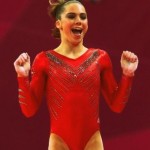 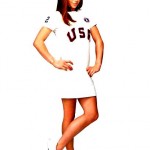 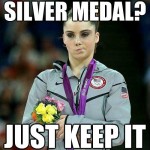 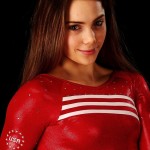 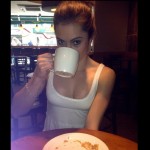 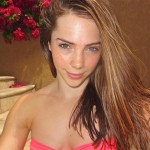 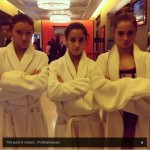 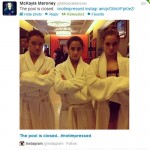 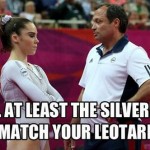 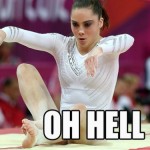 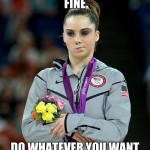 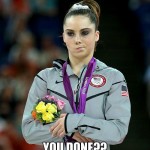 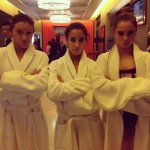 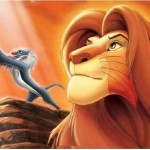 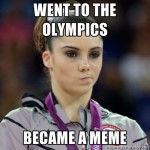 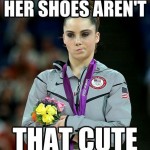 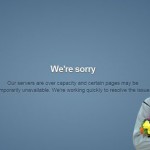 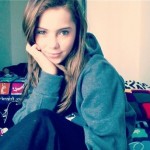 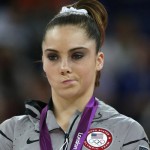 You can keep up with all the selections this year here.