Home
Obama Regime
Flashback: “All Of Our Work Is Conducted On Work Email Accounts”

According to Jay Carney, all their work is “conducted on work email accounts”:

Except when it’s not.

GOP asks White House for details of personal email use

Congressional Republicans asked the Obama administration on Friday for a list of White House staffers’ personal email addresses used to conduct government business — and copies of messages sent from those accounts — amid new scrutiny of presidential aides’ use of non-official accounts.

“The American people have a right to know that White House staff and federal officials are conducting the business of the government transparently and in accordance with record-keeping statutes,” Rep. Darrell Issa (R-Calif.), the chairman of the House Committee on Oversight and Government Reform, wrote in a Friday letter to White House chief of staff Jack Lew.

The request comes after another House committee released a report earlier this week that included messages that Jim Messina, now the president’s campaign manager, and other White House staffers sent and received from non-official accounts.

Issa is giving Lew until August 17 to provide a list of all White House officials who have used personal email addresses to send or receive messages that would be covered by the Presidential Records Act or the Federal Records Act.

For each of those people, Issa wants the personal email addressed used and for the White House to “identify any messages not forwarded to a government address.” He is also asking for “any memoranda or other guidance available to White House staff related to the use of private e-mail accounts.”

Hooray for transparency!! Hey, you wanna see Romney’s returns? Let’s see your emails! There is more – Politico being the good Obama Lapdog it is, throws in a “but but GOP!!” paragraph. Go read the whole thing. 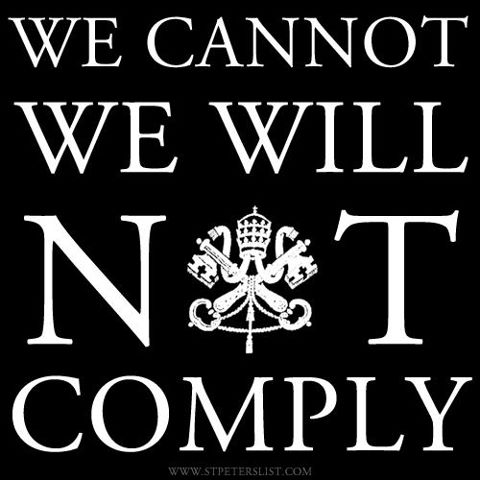