Intelligence as regards intent is usually a jigsaw puzzle of seemingly unrelated pieces. Capabilities are usually much easier to ferret out when it comes to foreign powers. Short of a human asset or other access to the actual plans of a foreign power, the determination of intent is much harder. Individually, the pieces mean little, taken together, they indicate a pattern of intent.

Here are the pieces of the puzzle. Let us apply the intent filter to our own less than transparent Administration.

U.S. officials believe that the Israelis have gained access to airbases in Azerbaijan. Does this bring them one step closer to a war with Iran?

In 2009, the deputy chief of mission of the U.S. embassy in Baku, Donald Lu, sent a cable to the State Department’s headquarters in Foggy Bottom titled “Azerbaijan’s discreet symbiosis with Israel.” The memo, later released by WikiLeaks, quotes Azerbaijan’s President Ilham Aliyev as describing his country’s relationship with the Jewish state as an iceberg: “nine-tenths of it is below the surface.”

Why does it matter? Because Azerbaijan is strategically located on Iran’s northern border and, according to several high-level sources I’ve spoken with inside the U.S. government, Obama administration officials now believe that the “submerged” aspect of the Israeli-Azerbaijani alliance — the security cooperation between the two countries — is heightening the risks of an Israeli strike on Iran.

In particular, four senior diplomats and military intelligence officers say that the United States has concluded that Israel has recently been granted access to airbases on Iran’s northern border. To do what, exactly, is not clear. “The Israelis have bought an airfield,” a senior administration official told me in early February, “and the airfield is called Azerbaijan.”

Senior U.S. intelligence officials are increasingly concerned that Israel’s military expansion into Azerbaijan complicates U.S. efforts to dampen Israeli-Iranian tensions, according to the sources. Military planners, I was told, must now plan not only for a war scenario that includes the Persian Gulf — but one that could include the Caucasus. The burgeoning Israel-Azerbaijan relationship has also become a flashpoint in both countries’ relationship with Turkey, a regional heavyweight that fears the economic and political fallout of a war with Iran. Turkey’s most senior government officials have raised their concerns with their U.S. counterparts, as well as with the Azeris, the sources said.

2. Public statements by Secretary of State Hillary Rodham Clinton that “It’s our very strong belief, as President Obama conveyed to the Israelis, that it is not in anyone’s interest for them to take unilateral action. It is in everyone’s interest for us to seriously pursue at this time the diplomatic path.” Prime Minister Netanyahu obviously does not agree.

3. Flame. Flame is clearly a reconnaissance tool designed to report data back to its authors. The sophisticated bug’s ability to capture audio conversations, VOIP conversations, chat sessions, screens, and its ability to read databases and then report all of this data back to those running the program is a targeting cell’s wish list. These capabilities would allow all the major nodes of Iran’s nuclear program to be identified, localized and targeted. The discovery is almost certainly an artifact of the virus having been taken live and data harvested.

4. Public disclosure of Stuxnet, Duqu, and Flame. While there had long been well-founded suspicion that Stuxnet and Duqu were products of U. S. and/or Israeli government entities, there had been no solid proof nor confirmation. The NYT’s story, leaked by the Obama administration, removed deniability from Israel and the United States, and happened less than two weeks after the Flame malware’s existence was publicly revealed

5. Flame out. Flame appears to have been activated when it was discovered. Shortly after that discovery was made public, the public disclosure of flame’s authors followed. Shortly after, and probably before full benefit could have been realized, Flame was ordered to self destruct.

After Flame was exposed publicly and partially compromised, the malware’s authors apparently retained enough control to make it almost disappear.

Amid the exposure of Flame, its authors appear to be going to ground, using what control they have of the malware to force it to self-destruct and disappear (almost) without a trace.

Earlier this week, Kaspersky Labs noted that in a matter of hours after researchers had announced the discovery of Flame, the command and control infrastructure behind Flame went dark. This infrastructure was important because Flame is initially configured to contact a number of these servers and then run the control scripts that they serve. However, by 28 May — the day that Flame’s details began to emerge — requests for these scripts were met with 403/404 errors, hampering efforts to learn more about the servers behind the malware.

Far from being an unsubtle attempt to claim credit for re-election purposes, these happenings are all consistent with a deliberate action to prevent Israel from striking Iran’s nuclear program in the near to mid term (one to six months).

Not so fast there, 0bama…

Israeli officials who were placed at risk by the Obama administration’s leaks about the Stuxnet virus are disputing American claims that the cyber-weapon was jointly developed by the U.S. and Israel. Rather, they say, Israeli intelligence first started developing cyberspace warfare against Iran, only convincing the U.S.–with some difficulty–to join in. The Israelis allege that President Barack Obama claimed credit for Stuxnet to boost his re-election campaign.

By Joel B. Pollak | Breitbart’s BigPeace

The source for the new claim is Yossi Melman, a journalist for Israel’s left-wing Ha’aretz daily (via Israel Matzav):

The Israeli officials actually told me a different version. They said that it was Israeli intelligence that began, a few years earlier, a cyberspace campaign to damage and slow down Iran’s nuclear intentions. And only later they managed to convince the USA to consider a joint operation — which, at the time, was unheard of. Even friendly nations are hesitant to share their technological and intelligence resources against a common enemy…

Yet my Israeli sources understand the sensitivity and the timing of the issue and are not going to be dragged into a battle over taking credit. “We know that it is the presidential election season,” one Israeli added, ”and don’t want to spoil the party for President Obama and his officials, who shared in a twisted and manipulated way some of the behind-the-scenes secrets of the success of cyberwar.”

The Obama administration’s pattern of leaks to mainstream media outlets–of which the Stuxnet virus is only one example–prompted bipartisan outrage from Congress and the appointment of two special prosecutors. While the leaks jeopardized U.S. national security–allegedly for the political purpose of burnishing President Obama’s image as commander-in-chief–they may also have been exaggerated, if the new reports from Israel are accurate.

I find it interesting and amusing that the Israeli’s choose to lay this to 0bama’s electoral aspirations (thus making it personal) as opposed to the Administration trying to prevent Israel from taking out the trash. 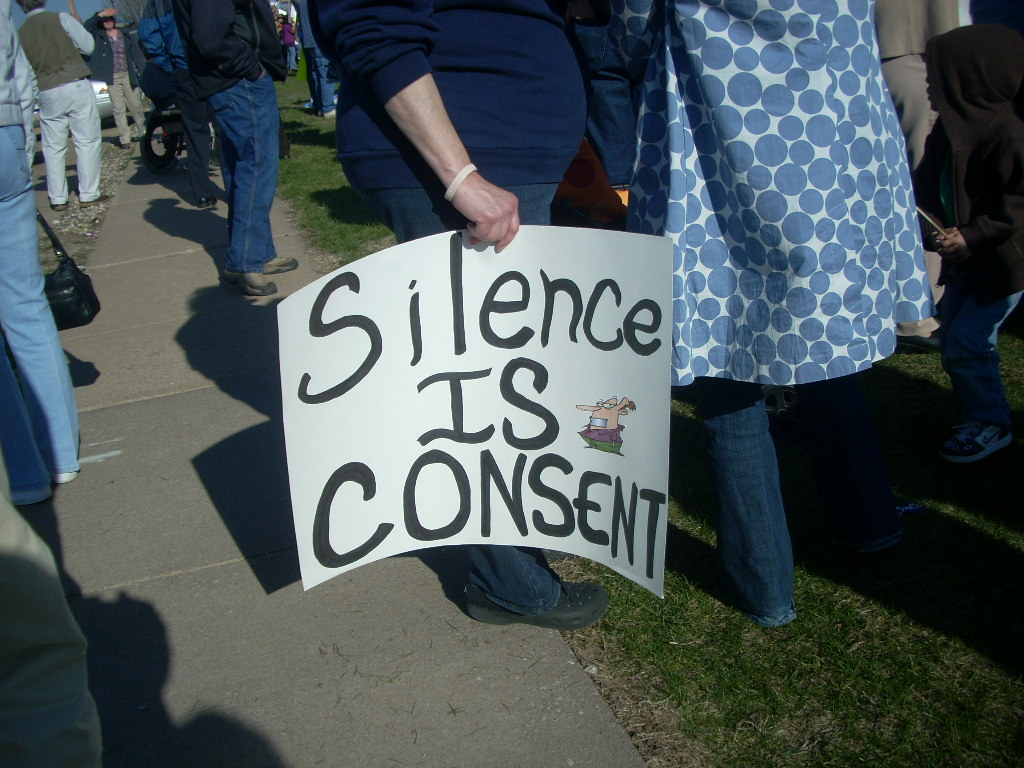