Paul Bedard at The Washington Examiner notes the release of an important study by the American Resources Policy Network that examines our lack of a national resource strategy and its implications for the defense and high tech industry. Bedard notes that far from addressing the problem, the Obama administration is exacerbating the problem by stifling new development or acting to resume cold war-era stockpiles as experts recommend.

A couple highlights from the report:

In all, the U.S. is dependent for at least 50% of its supply for 43 metals and minerals. To put it another way, if “foreign oil” appeared on the USGS dependency chart, it would appear in 44th place.

For critical metals and minerals related to defense the main supplier is China, accounting for over 40% of the minerals that we are 100% (or nearly 100%) reliant on imports for. Up and down the report China is the elephant in the room in terms of strategic minerals. There is one notable exception…

…Copper presents a notable exception to the “foreign dependency = risk for supply disruption” axiom. The United States is the world’s third largest Copper producer, yet a 2010 MIT study by Elisa Alonso notes that the risk of Copper disruption is significantly greater than for other major metals, and is at or near an historical high. The Office of the Secretary of Defense lists Copper as a metal that has, “[Already] caused some kind of weapon production delay for the DoD.” Copper is also the primary metal for other strategic and critical metals highlighted in this report. Significant amounts of Molybdenum, Rhenium (nearly 75% of world’s production), Tellurium and Selenium (95% of world’s production) come from Copper mining and refining. Copper shortages will trigger companion shortages in these metals as well. We highlight this to further demonstrate the shortsightedness of targeting metals based entirely on stand-alone percentages.

While things may sound dire – and they certainly could be – there’s some good news… We have it in our power to solve these critical foreign dependencies if our government would make it a priority.

U.S. policy-makers routinely debate how best to encourage sustained economic growth, the next generation of technological progress, and the advanced weapons systems on which our national security depends. Each of these essential public policy goals presupposes reliable access to critical resources — the metals and minerals assessed in this report – that constitute the raw material of modern development.

Of course with Obama’s EPA leading the way, as we noted last month in the case of the Pebble Mine project in Alaska, the chances of developing domestic resources are nil… 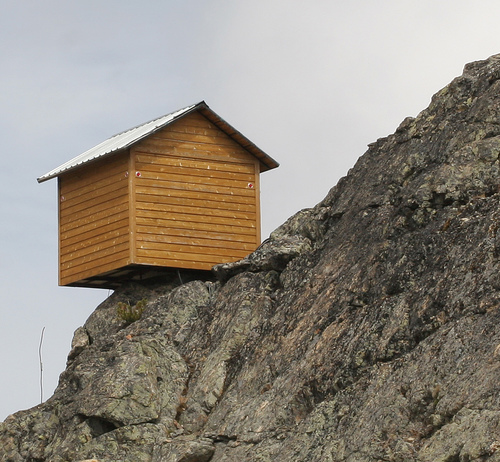