This week’s Weekend Caption Contest™ was a mile high succes. There were way too many excellent captions to honor with all sorts of obscure and not so obscure references, so go read the rest of the entries. The assignment this week was to caption the following picture: 2) (Dan Melson) – “Co-pilot (in the right seat): No, the reason we’re crashing is because you flew it that way. Has nothing to do with the last pilot, you imbecile!”

3) (Pretzel__Logic) – “So I can fly this straight into the ground? Like I did the economy?”

4) (Hank_M) – “We begin bombing the Supreme Court in five minutes.”

6) (Commander_Chico) – “Set the controls for the heart of the sun.”

The Readers Choice Award this week went to fustian’s winning entry. In its place we offer this subtlely done caption that requires knowing that transponder code 7500 is the code for hijacking in progress: 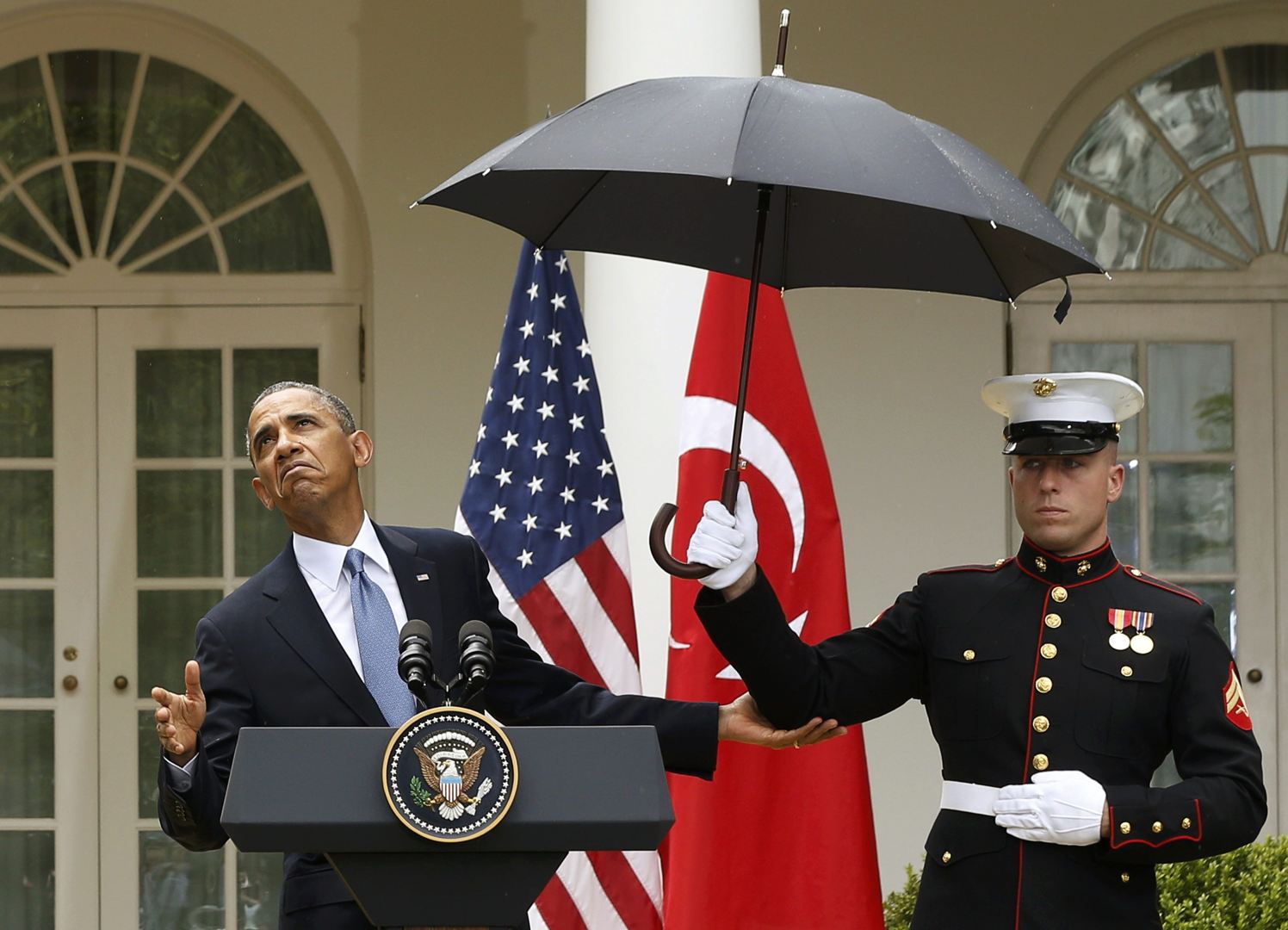