The Obama administration’s Department of Justice under embattled Attorney General Eric Holder has rejected Texas’ pre-clearance application for its new voter ID law. The feds say the state did not prove that the law will not discriminate against minority voters, especially Hispanics.

DOJ’s head of the civil rights division, Tom Perez, sent a six-page letter to the Texas director of elections saying that Texas had not “sustained its burden” of proof under Section 5 of the Voting Rights Act to show that the law will not disenfranchise the roughly 11 percent of Hispanic voters that have no state-issued identification.

Anticipating the Obama administration’s decision, Texas Attorney General Greg Abbott filed a federal lawsuit in February to have the law implemented immediately. Washington has until April 9 to respond to the lawsuit.

AG Abbott contends that Eric Holder’s Department of Justice is acting on political grounds, not legal.

One of the issues pointed out by the feds is that requiring minority voters to go to state-run driver’s license offices is overly burdensome for at least two reasons. One, because 7.3 percent of Texas Hispanics do not have an automobile available to them in order to get to one of those offices, and, two, because fully 81 of the state’s 254 counties do not even have operational driver’s license offices.

The Texas voter I.D. law, Senate Bill 14 introduced by State Senator Troy Fraser (R, Horseshoe Bay), was passed last year during the 82nd Legislative session and was one of Governor Rick Perry’s “emergency items.” The law requires either a military I.D., a U.S. passport, a Texas-issued driver’s license, or a Texas concealed handgun license before a vote may be cast.

Catherine Engelbrecht, chief of the Houston-based voter integrity group True The Vote, released a statement on the fed’s decision.

Our state overwhelming approves of photo voter ID, it’s been proven time and again that using photo ID’s actually improves voter turnout, including the turnout of minority voters, because it increases voter confidence. So what is this really about? This is all to further the administration’s radical, racial political agenda – an agenda that relies on perpetuating a theme of victimization, and to allow for the continued subversion of our election process, disenfranchising all legitimate votes by diluting them with those fraudulently cast.

While the feds focus solely on driver’s license issues, it is interesting to note that there are far more offices from which to get a U.S. passport (which can be gotten at many U.S. Post Offices) and state-issued concealed carry permits which can be applied for through the mail — granted there are some more requirements for the latter than just mailing in a form. But just getting a driver’s license is not the only avenue for getting an I.D. that satisfies the voter I.D. law.

It is also interesting to note that many Hispanics spent months and traveled thousands of miles with little money to get to America and now being asked to go to the next county to get a state-issued I.D. is being termed as a burden.

The federal government has also denied South Carolina the right to implement its own voter I.D. laws also saying that the law would discriminate against minority voters.

Liberal activists have been fighting any state that wishes to implement a voter I.D. law. The NAACP has even taken appeals to the United Nations in hopes that foreign powers can compel the United States to agree with the liberal activists.

The EPA's Den Of Thieves
The Veruca Salt School of Feminism 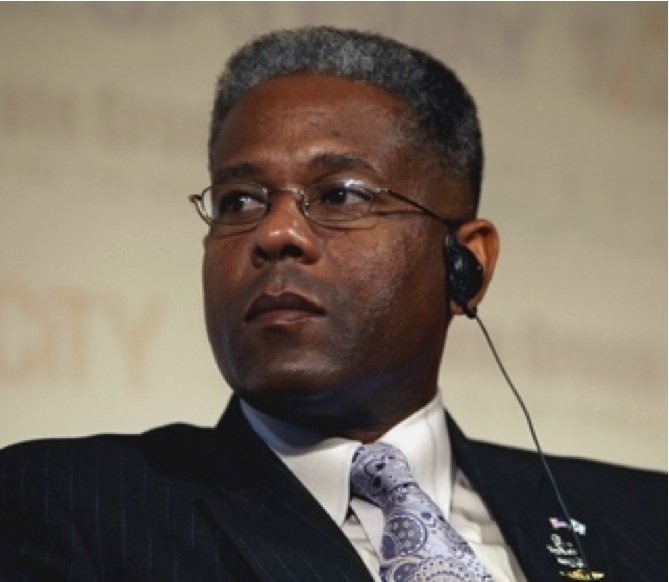