1) (OTIS the hand) – “Scientists desperately try to create a version of Barack Obama which refuses to bow.”

2) (Conservachef) – “Outrageous awards for people who pretend to be someone else and live in a false reality.. Hmm are these things going to Hollywood or Washington DC?”

3) (Retired Military) – “Democratic voters are unveiled for the election in Nov.”

4) (Dan Melson) – “Somewhat less insulated from reality than their recipients”

6) (Stephen Macklin) – “Production of Democrat voters for the 2012 election is slightly behind schedule and $10.3 billion over budget.”

The Readers Choice Award this week went to:

(fustian24) – “It’s the hypocrite award, where Barbra Streisand tells you to turn up the air conditioning while hers remains at 68, where John Travolta tells you to cut down on travel while he flies his personal jet, where George Clooney urges you to buy American from his villa in Italy, and it’s not rape unless it’s rape-rape.”

Of Buried Ledes and Elephants in the Living Room
VIDEO: Chris Cassone -- 'Take Our Country Back' 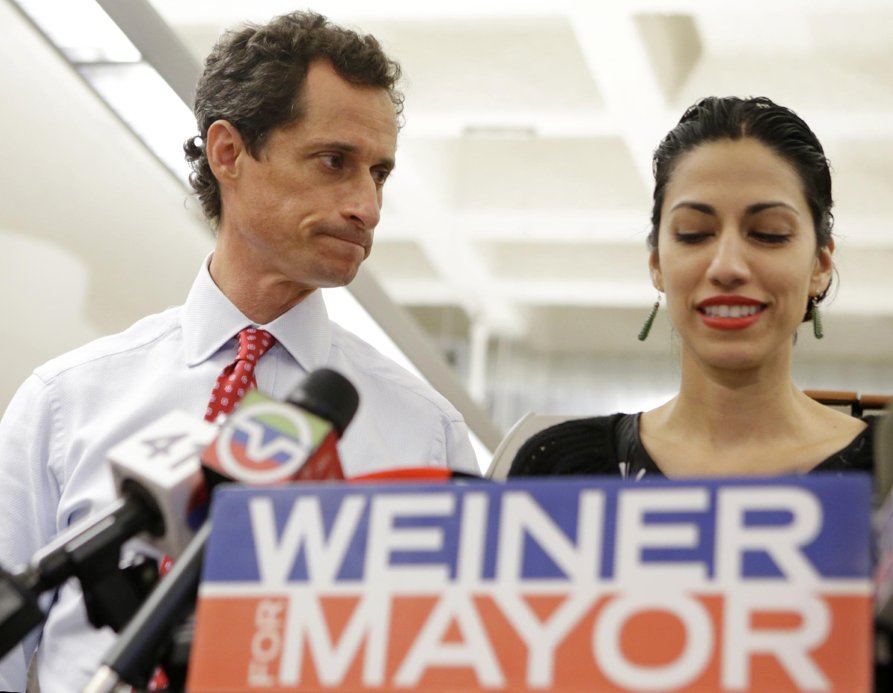