Occasionally, members of the religious left do something that gets reported in the national news. The latest example of such is featured in the FOXNews.com story “Presbyterian minister censured for officiating same-sex marriages”. The story states the following:

The General Assembly Permanent Judicial Commission of the Presbyterian Church (U.S.A.) ruled in a 9-6 verdict issued Tuesday that the Rev. Jane Spahr of San Francisco deliberately violated church law when she conducted the marriage ceremonies in 2008.

. . . The six members who voted against censuring Spahr said punishing her sends the message that gay couples “are children of a lesser God.”

It should be noted and emphasized that this particular story pertains to just one Presbyterian denomination.  Not all American Presbyterians are members of the Presbyterian Church (USA). Unfortunately, too many Americans (including journalists) are unaware of that fact, and so whenever a PC(USA) controversy is reported in the national news, people are given the impression that the controversy pertains to all American Presbyterians. If you read the above-mentioned news story, you will see that it can give such an impression to its readers.

That is how liberalism harms churches.

[Personal Note: I used to be a member of the PC(USA). It’s liberalism drove me away.]

How to apologize to Karzai of Afghanistan
Stupid Internet Meme of the Week: Santorum's 'Rough' Handshake With Ron Paul Outrage 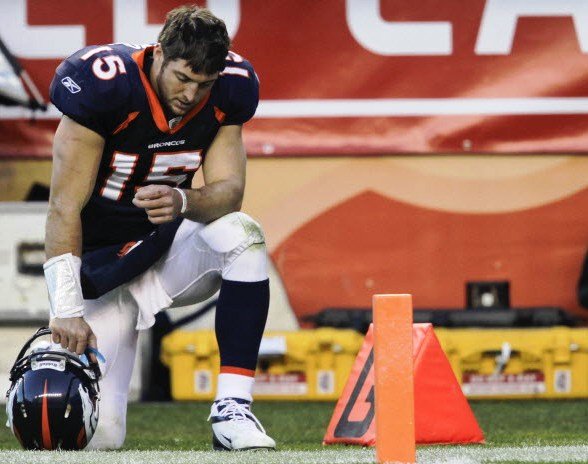