Hall of Fame catcher Gary “The Kid” Carter lost his battle with brain cancer today at the young age of 57. He leaves behind a loving wife, three kids and three grandchildren.

Being a fan of baseball all of my life, Gary Carter was one of the guys during the era in which I grew up. A Hall of Famer and consummate competitor, you could always count on Carter to give it his all. Sometimes you loved him, sometimes you hated him, depending on the moment. But one thing is for sure. Gary Carter was a class act.

Gary Carter, a Hall of Fame catcher from Fullerton who helped the New York Mets to a dramatic victory over theBostonRed Sox in the 1986 World Series, died Thursday in Florida. He was 57.

Baseball Hall of Fame president Jeff Idelson announced the death of Carter, who was nicknamed “Kid” for his grit and youthful exuberance.

Carter was an 11-time All-Star who hit .262 with 324 home runs and 1,225 runs batted in during 18 seasons playing for the Montreal Expos, Mets, San Francisco Giants and Dodgers.

Carter, who was inducted into baseball’s Hall of Fame in 2003, was managing Palm Beach Atlantic college last May when he began to suffer from forgetfulness and headaches. Four small tumors were found on his brain and he was diagnosed with brain cancer. His battle with cancer had been semi-private over the last several months with news that his condition had deteriorated.

Many in the baseball world are saddened to hear of his passing. Former Atlanta Brave Dale Murphy tweeted his thoughts on the passing of Gary Carter earlier today.

He was married to Sandy Carter for 37 years. 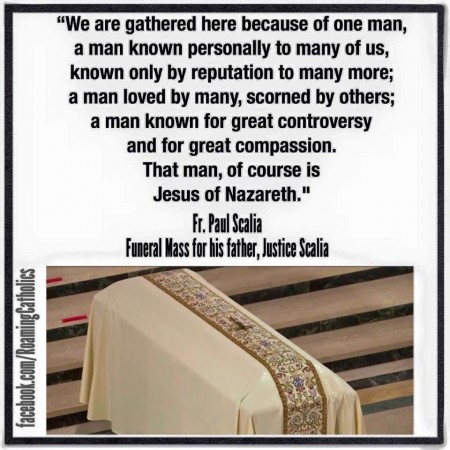