That should make a snappy campaign soundbite this fall.  So obvious I couldn’t pass it up.  If there’s anything I like better than flogging long-lost memes it’s taking easy shots at Obama.  This time it’s personal.  Last week I paid $2.29 a pound for cryovac briskets.

CBS News – yeah, I’m as surprised as anybody – informs us that high beef prices are forcing Americans to seek other options.

Beef prices soared more than 10 percent last year according to the Department of Agriculture, and they will likely go up at least another 5 percent this year.

“It bumps up a bit, comes down a tiny bit, then it bounces again, and when it bounces, it goes up another dime, 15, 20 cents,” said Crimi, “and sometimes that’s in a week.”

“We do a lot of fish now and chicken,” said Johanna Butler, visiting the Italian Market from Swedesboro, NJ. “I mean, beef indeed is very expensive, so I’ve made some changes.”

For many shoppers tired of high beef prices, the question is no longer where’s the beef, but how much is it going to cost?

The only thing cattle with Obama is what he’s shoveling when he says the economy’s going in the right direction.  On a campaign stop at a dairy farm Obama tried to milk a steer.  When it comes to the economy Obama doesn’t know shit from Shinola.  Do cow related gags get old fast?  Should bovine puns, like Obama, be put out to pasture?

Yes, definitely.  But thirty-five bucks for a freaking brisket?  In Texas?  Something’s gotta give. 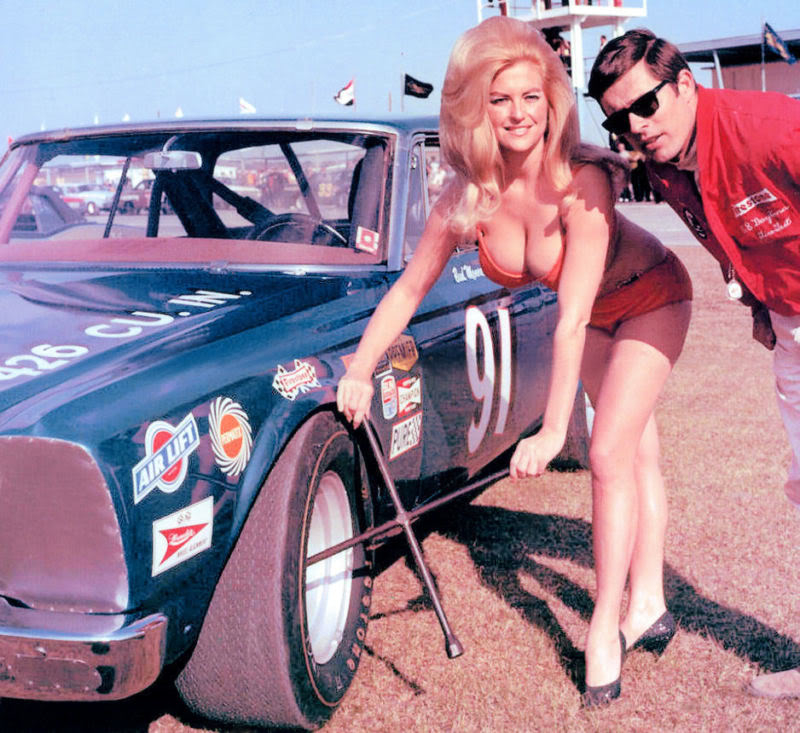