How much bailing out does one company need? (The correct answer is none, of course) After receiving some $50 billion in tax dollars from us courtesy of Obama’s “cash stash,” GM is claiming success with a “Obama claimed that GM was “back on top as the world’s number one automaker.” But true or not, if all is coming up roses for GM why is the company now lobbying the individual states for mini bailouts?

That is exactly what is happening. The new “big success” automaker is spending millions hiring lobbyists to squeeze more millions out of state legislatures. As Justin Owen notes, GM has “turned to another, smaller government teat,” by putting its hand out to the states. GM, Owen says, “has received another $1.7 billion in taxpayer-funded grants and tax abatements.”

This is no accident of timing, either. GM admitted to the Tennessee Watchdog that begging to the states for tax dollars is a concerted effort.

“We are increasing our activity with the states obviously, in the communities in which we operate. In doing this, we’ve invested more than $6 billion (throughout the states) during the last five years and brought 15,000 people back to work. So, the activity at the state level is important to us. Our lobbying is comparable to what our competitors are doing throughout the states,” said GM spokesman Greg Martin.

For the Watchdog, Christopher Butler found that GM has received more than $1.5 billion from Michigan, $7.5 million in tax incentives from Kentucky, over $10 million from Texas, and over $2 million from Indiana. Ohio and Maryland have given to the GM bailout fund, too, with tax incentives and other give aways.

Naturally, as these lobbying efforts grow, GM has paid lobbying firms millions for their work, millions that are coming right out of the pockets of American taxpayers both federal and state.

Apparently making cars is not a top priority for GM any more. Owen says that, “turning taxpayers on their heads and shaking every penny from their pockets is a profitable corporate strategy for a quasi-public car company. As of last summer, GM sat on roughly $40 billion in reserves. Yet the ribbon-cutting ceremonies with state officials across the country continue like clockwork, with taxpayers footing a lofty bill.”

The main question here is, once all the facilities are open and humming, once all the tax dollars are safely in GM’s pocket, will there be demand for the products that all these new plants are turning out? Is it a good idea in this bad economy to massively expand using the false benefit of government handouts? What will happen if after all this government aide runs out and GM finds that its sales still don’t justify all these new plants?

Are we taxpayers going to be expected to hand GM billions more because they are “too big to fail”? 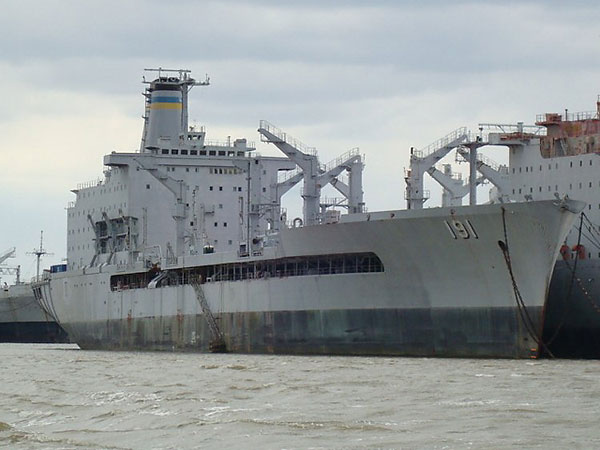