Superintendent Todd Carlson of Shawano High School in Shawano, Wisconsin is sorry a student observed his First Amendment rights and had his article published in the school newspaper that denounces homosexuals adopting children. And so Superintendent Carlson is making amends by punishing this Christian kid for being so darn Christian. Superintendent Carlson has also decided in his infinite wisdom to censure this article by having it sent down the memory hole so that no one else will be confronted with this evil Christian’s views.

The article, “Should Homosexual Partners Be Bale to Adopt?,” was written by Brandon Wegner who was assigned the task of writing a counter-point to another student’s pro-homosexual adoption article. The piece was then published as an insert in the school newspaper, the Shawano Leader.

Shortly after the newspapers containing the insert were distributed, Superintendent Carlson issued a formal apology to the school and parents, removed the insert from surplus issues of the paper, and censured young Mr. Wegner claiming his article violated the school’s “anti-bullying” policy.

Wegner says that Carlson grabbed him up out of class and began to brow beat him in an attempt to get the kid to disavow his religious-based beliefs. According to Liberty Counsel, a First Amendment law firm, Wegner was quixotically bullied by Superintendent Carlson in an attempt to deter bullying.

Brandon was hauled before the superintendent on charges that he had violated the school’s bullying policy. Superintendent Todd Carlson told him that the column “went against the bullying policy,” and asked him if he “regretted” writing it. When Mr. Wegner stated that he did not regret writing it, and that he stood behind his beliefs, Superintendent Carlson told him that he “had got to be one of the most ignorant kids to try to argue with him about this topic,” that “we have the power to suspend you if we want to” and that the column had “personally offended me, so I know you offended other people!”

Carlson’s action is itself “ignorant.” Ignorant of our American laws, ignorant of tenets of tolerance, ignorant of public comportment, ignorant for abuse of his position as an authority figure, and just plain ignorant in a moral fashion.

Carlson’s bullying also makes the lie to the claim that our schools are meant to teach our children. The truth seems to be that Mr. Carlson simply wants to indoctrinate, not help students come to their own conclusions when offered all sides of the issues.

In fact, the school newspaper deserves kudos for having handled the issue properly. It gave room to advocates of both sides to air their views so that readers could make up their own minds. But Carlson doesn’t want any of this horrid teaching going on. He wants to tell kids what to think based on his own warped, left-wing ideology. None of this freedom of choice nonsense in HIS school, I’ll tell you what.

Superintendent Carlson should be fired. Not because he’s an extremist liberal, but because he has violated this kid’s rights at worst and violated the principals of actual teaching at best. He is no educator. He is an indoctrinator and that is just un-American. 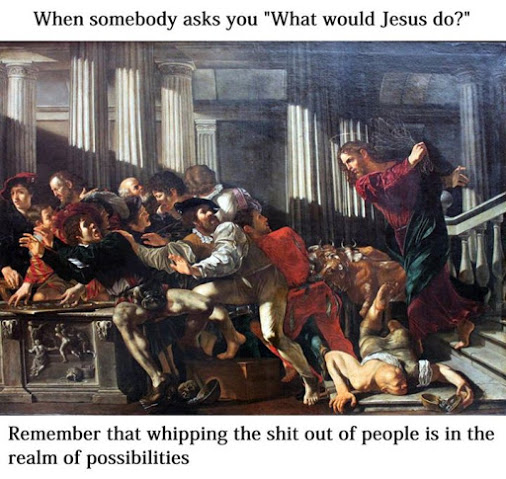