The Tea Party was villified and mercilessly set upon by the media on the basis of false and/or trumped up accusations of racism and extremism. Juxtapose that with the 9 deaths now being reported at Occupy protests across the country, deaths very few people know anything about.

Have you heard about this outside of the blogosphere? Yesterday more than 30 people gathered for a vigil to remember 54-year-old Rich Youngblood of Florence who was murdered at the #Occupy Eugene camp. Herald.net reported:

More than 30 people gathered for a vigil to remember a man who died after a fight in the Occupy Eugene camp.

Occupy Eugene leader Kristen Carpenter told KVAL-TV, “We’re sorry we couldn’t have stopped the violence in the system sooner.” She said the Friday night vigil was not just for 54-year-old Rich Youngblood of Florence but also for all victims of street violence.

Police said Youngblood was beaten and choked at the camp on Monday. Authorities are still investigating.

The City Council ordered the camp be disbanded.

With the Eugene beating death, the #occupy death toll stands at 9. This does not include the #Occupy Raleigh protester who shot up a food store injuring three people then committed suicide.

And it’s all about that meme now isn’t it?

Image stolen from The Jawa Report. 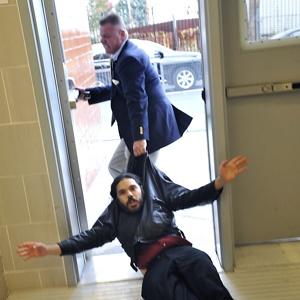 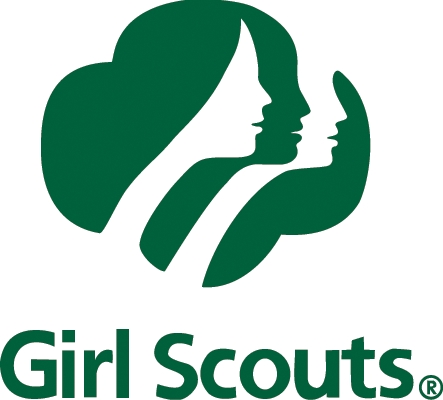