Home
Obama Regime
“No, surely its a coincidence”

Why would Barack Obama choose to give a controversial speech attacking American capitalism inOsawatomie, Kansas?

Hang on? Where have I heard that name before? Osawatomie? ….back in the ’70s? Weather Underground terrorists… Bill Ayers, Bernardine Dohrn. Didn’t Obama used to hang out with those guys?

I remember! Osawatomie was the publication of the Weather Underground! I’m well aware of those who would ridicule Trevor’s piece as reactionary and over the top.  After all, there’s simply no way that Obama would be this intentionally radical.

We’d next have to believe that the President spent 20 years, well over 1,000 weeks, in a radical church spewing bigotry and anti-semitism.

Or that the President would appoint people with ties to Marxist and Communist groups to head government agencies.

Or that he would go on apology tours and bow to foreign heads of state and pal around with communist dictators.

Or that he would call Americans lazy while playing more rounds of golf than any President in history, all while the economy goes in the crapper largely due to his policies and he’s blaming the do-nothing Congress.

Or that he would treat Israel’s Prime Minister with open disdain.

Or that he would state that America’s exceptional, just like other countries think they’re exceptional.

All of that’s just crazy.  I mean, who in hell could believe it.

Watch what follows, listen to the words spoken, compare them to anything Obama has said
In search of a parent with a set 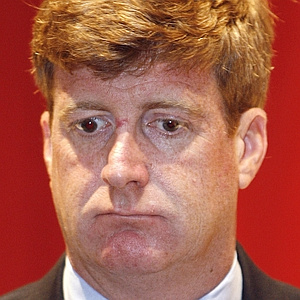