Oh, Donald Trump, you scamp, you!

Yet another Republican presidential debate has been announced — this one sponsored by the conservative web site NewsMax (which, I gotta confess, is pretty out there), two days after Christmas. And the moderator will be The Donald Himself — who says that after the debate, he will probably make His endorsement.

Which just made the whole event a live edition of Presidential Apprentice, an open audition fo who will get The Donald’s imprimatur.

Two candidates have actually responded appropriately. Newt Gingrich has said he’ll go purely for the entertainment value, while Ron Paul blasted it as “beneath the dignity of the office.”

This led to the highly entertaining spectacle of two raving egomaniacs exchanging slams in public, with both pounding each other with the truth: Trump is a raving egomaniac with delusions of grandeur and aspirations of being seen as a “kingmaker,” and Ron Paul is a whackjob conspiracy nut with no serious chances of ever being elected president.

I have to admit that any candidate who takes this “debate” seriously will have their credibility seriously damaged with me, but I’ll cheerfully forgive those who do so with an attitude like Newt’s. 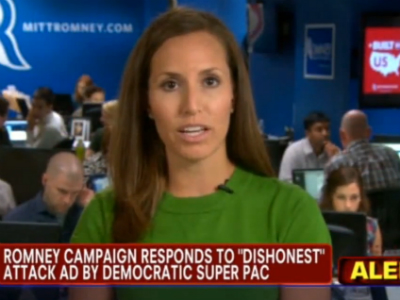 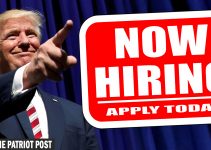