Home
Fast and Furious
Fast and furiously covering up

Someone will have to help me understand what the viable reason for this could be:

The Obama Administration has abruptly sealed court records containing alarming details of how Mexican drug smugglers murdered a U.S. Border patrol agent with a gun connected to a failed federal experiment that allowed firearms to be smuggled into Mexico.

This means information will now be kept from the public as well as the media. Could this be a cover-up on the part of the “most transparent” administration in history? After all, the rifle used to kill the federal agent (Brian Terry) last December in Arizona’s Peck Canyon was part of the now infamous Operation Fast and Furious. Conducted by the Bureau of Alcohol, Tobacco, Firearms and Explosives (ATF), the disastrous scheme allowed guns to be smuggled into Mexico so they could eventually be traced to drug cartels.

Instead, federal law enforcement officers lost track of more than 1,000 guns which have been used in numerous crimes. In Terry’s case, five illegal immigrants armed with at least two semi-automatic assault rifles were hunting for U.S. Border Patrol agents near a desert watering hole just north of the Arizona-Mexico border when a firefight erupted and Terry got hit.

We know this only because Washington D.C.’s conservative newspaper , the Washington Times, got ahold of the court documents before the government suddenly made them off limits. The now-sealed federal grand jury indictment tells the frightening story of how Terry was gunned down by Mexican drug smugglers patrolling the rugged desert with the intent to “intentionally and forcibly assault” Border Patrol agents.

You can see why the administration wants to keep this information from the public and the media, considering the smugglers were essentially armed by the U.S. government. Truth is, no one will know the reason for the confiscation of public court records in this case because the judge’s decision to seal it was also sealed, according to the news story. That means the public or media won’t have access to any new or old evidence, filings, rulings or arguments.

In the meantime, the Obama administration continues to have this web site up and running:

My Administration is committed to creating an unprecedented level of openness in Government.  We will work together to ensure the public trust and establish a system of transparency, public participation, and collaboration. Openness will strengthen our democracy and promote efficiency and effectiveness in Government.

Government should be transparent.  Transparency promotes accountability and provides information for citizens about what their Government is doing.  Information maintained by the Federal Government is a national asset. My Administration will take appropriate action, consistent with law and policy, to disclose information rapidly in forms that the public can readily find and use.

Reinforcing The Meme
There Are No Losers, Both Teams Win 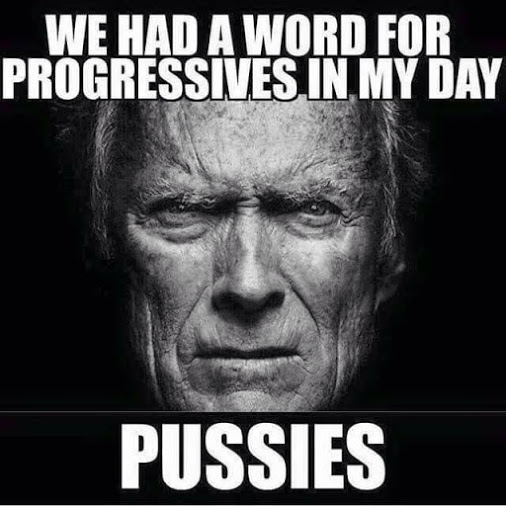