Home
Herman Cain
Another nail in the coffin?

Talk about your roller coaster rides.

Earlier today, Locutisprime posts a damning picture of Sharon Bialek, post the event for which she’s come into the limelight, with her arm around the accused.  And so it suggests strongly that Ms. Bialek is a less than credible witness.

But now, one of the earlier accusers has been unveiled, and she seems more than credible: Karen Kraushaar, a 55-year-old former journalist and seasoned government spokeswoman who served on the front lines of the Elian Gonzalez custody battle, is a competitive equestrian and lover of golden retrievers. She has been married for more than two decades.

“She wouldn’t be the type to make false allegations,” brother-in-law Ned Kraushaar, a Georgia software consultant, told The Daily. “This happened [more than] 10 years ago. It’s not like she wanted to try and hurt the Republican Party.”

Karen Kraushaar currently serves as a communications director at the Inspector General’s Office of the Treasury Department, a position she has held since last year. She did not return phone messages left by The Daily.

She is “an extraordinarily good person,” said Jennie Williams, a friend and Atlanta equestrian. “She is very reliable and has lots of integrity. I don’t know what happened. I don’t want to know. Enough is enough. She is quality.”

A former colleague at the National Restaurant Association who asked not to be identified said of Kraushaar, “The woman is a consummate professional. What I saw was an extremely talented woman. A professional, knowledgeable woman and nothing more.”

On Oct. 30, Politico first reported that two women had accused Cain, who leads many polls in the Republican presidential race, of inappropriate comments and sexual advances in the 1990s. A fourth woman, Sharon Bialek, came forward yesterday, flanked by high-profile attorney Gloria Allred.

Kraushaar, who lives in Maryland, has no desire to speak publicly about the complaint she filed against Cain, letting her superiors know “about a series of inappropriate behaviors and unwanted advances from the CEO,” her attorney, Joel Bennett, said recently.

“Those complaints were resolved in an agreement with her acceptance of a monetary settlement,” Bennett said. “She and her husband see no value in revisiting this matter now, nor in discussing this matter further, publicly or privately. In fact, it would be extremely painful to do so.”

Who to believe… that is the question of the hour but make no mistake, this is playing into the hands of those in opposition to Herman Cain.

Seeds of doubt are being sown… and apparently, lots of seeds. 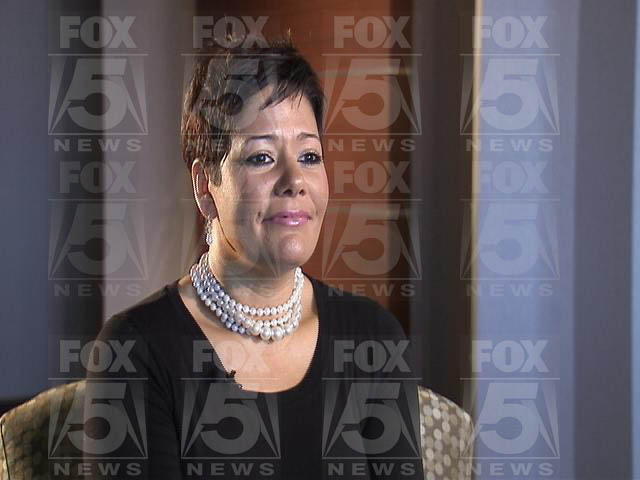