OK, so I spelled out what I know about Mitt Romney So, what does that all mean? Let me give you the takeaway points, the things that most people won’t tell you.

Further, his hand-picked successor as governor was also thoroughly defeated, which I also lay at his feet.

Finally, my most important point about Romney, and why I think he won’t be president: Romney lacks one quality that is almost essential for a successful presidential candidate: passion.

No, not personal passion. But the ability to inspire passion in his supporters.

Looking back at the elections of the past fifty-odd years, the candidate who inspired the most passionate support almost always won.

If you listen to Romney supporters, they can give you all kinds of reasonable explanations why he would be a good president. What they lack are the unreasonable arguments. The really excited Romney supporters are very, very few. Even Mormons who would love to see one of their own as president are still… well, Mormons. They don’t get that demonstrative in public.

And as much as I don’t care to admit it, that unreasoning factor is still a major force in politics. I believe it was decisive in Obama’s election, and it will be critical in next year’s election. And even if we put up Romney — the “perfect candidate” on paper — that factor pretty much guarantees his defeat.

And there’s one more factor. Romney, as is fairly typical for most Mormons, comes across to me as a nice, decent, pleasant, honorable guy. But his campaign is as ruthless and cutthroat as any I’ve seen. I do NOT want to reward that kind of campaign with my vote. 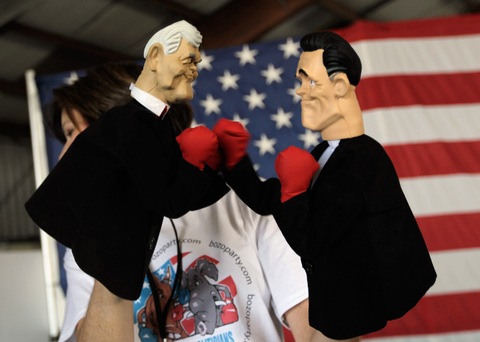 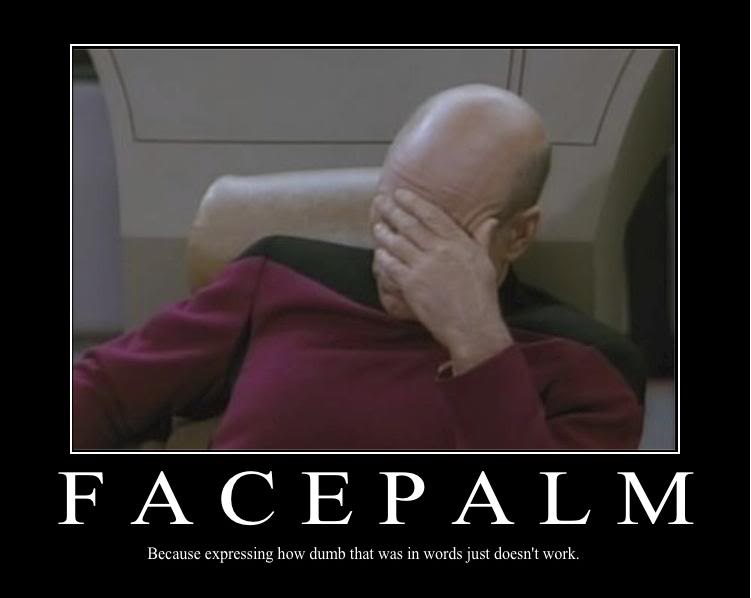