1) (Brian_The_Adequate) – “Owner: Hey don’t you want to buy a scarecrow
Obama: Nah, I am an expert at constructing straw men”

2) (Mike) – “Finally Obama gets it right, by putting the ass before the cart.”

3) (Jeff Blogworthy) – “Barack loves pumpkins because they are metaphors for America. First he draws an ugly caricature, then he rips its guts out, and then he starts carving it up.”

5) (Joe_Miller) – “In yet another example of the confusion within his administration, the President pardons a group of pumpkins for Halloween.”

6) (herddog505) – “(AP) In a totally unstaged photo that AP photographer John Doe just happened to snap by complete accident when he coincidentally happened to be at the North Podunk, VA Farmer’s Market, President Barack Obama demonstrates the same steely gaze and grim determination that helped him get bin Laden as he searches for the perfect pumpkin that he will personally carve into a Nobel Prize-winning jack o’lantern that will save or create four trillion jobs over the next two years.”

The Readers Choice Award this week went to Brian’s winning entry. In its place we offer one more reader favorite:

“It’s my Han Solo costume. Michelle will be dressing as my co-pilot as usual– it saves time.” 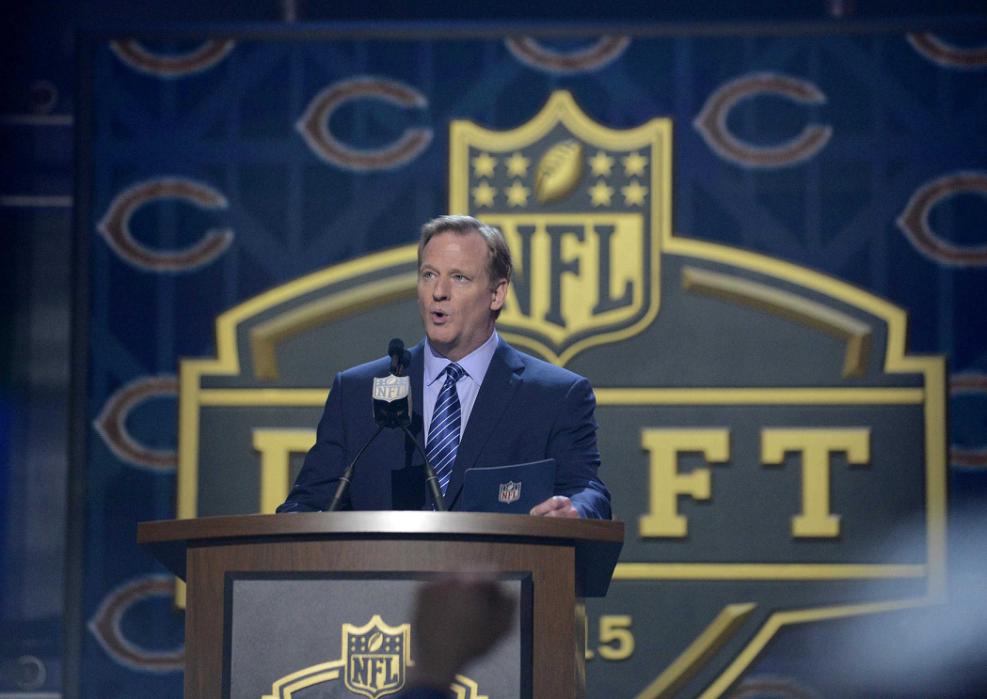 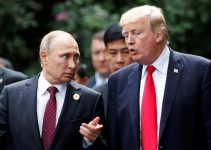