The OWS crowd, big time believers in the redistribution of wealth, are upset that some amongst them are taking that belief to heart:

Occupy Wall Street protesters said yesterday that packs of brazen crooks within their ranks have been robbing their fellow demonstrators blind, making off with pricey cameras, phones and laptops — and even a hefty bundle of donated cash and food.

“Stealing is our biggest problem at the moment,” said Nan Terrie, 18, a kitchen and legal-team volunteer from Fort Lauderdale.

“I had my Mac stolen — that was like $5,500. Every night, something else is gone. Last night, our entire [kitchen] budget for the day was stolen, so the first thing I had to do was . . . get the message out to our supporters that we needed food!”

Crafty cat burglars sneaked into the makeshift kitchen at Zuccotti Park overnight and swiped as much as $2,500 in donated greenbacks from right under the noses of volunteers who’d fallen asleep after a long day whipping up meals for the hundreds of hungry protesters, the volunteers said.

“The worst thing is there’s people sleeping in the kitchen when they come, and they don’t even know about it! There are some really smart and sneaky thieves here,” Terrie said.

“I had umbrellas stolen, a fold-up bed I brought because my back is bad — they took that, too!”

Security volunteer Harry Wyman, 22, of Brooklyn was furious about the thievery — and vowed to get tough with the predatory perps.

“I’m not getting paid, but I’m not gonna stand for it. Why people got to come here and do stupid stuff? All it does is make people not wanna come here anymore,” Wyman fumed.

So those who believe in the theory of redistribution aren’t too crazy about the application of that belief. Why Us? Why US?
The Stupidest Idea I Could Actually Get Behind 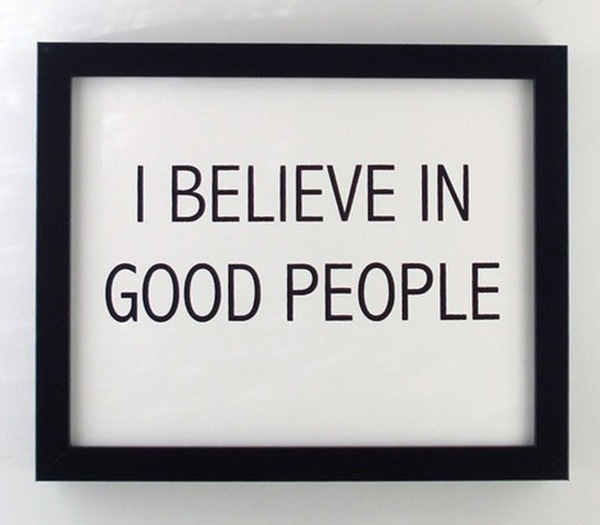