I’ve been watching both the local and the national networks trip over themselves as they report the curtailing of Don’t Ask Don’t Tell.

One story after another of homosexuals in the military coming out of the closet feeling relief and freedom, stories of how their fight for equality is far from over, a story (and accompanying video) of a gay man telling his father about his sexuality for the first time and ABC World News tonight recounting the suicide of a young gay man who killed himself months ago (I believe it was in April) but whose story was apparently newsworthy and relevant today.

The meme is clear.

Homosexuality is now accepted by the military.  Homosexuality now needs to be accepted by you… and by me. Not doing so leads to lost jobs, to lost opportunity, to wrecked lives, even death.  And simply being accepting isn’t enough. We must approve.  We must affirm.  We must deem the orientation normal.  And if your belief system, your faith, your religious dogma, clashes with this now much ballyhooed ‘truth’, then too bad, so sad… for you. Because we’re coming to a time when that may in fact lead to your being branded a homophobe, a bigot, an intolerant SOB.  And if that leads to a lost job, a lost opportunity, a wrecked life, even death for you, well it serves you right you judgmental bastard.

The important thing now that the lie has been bought by the military is to ensure that you and I buy the lie as well.

Thus the bombardment these last two days.  The lie must be pushed further.  The lie must be accepted by larger and wider audiences and so the merchants of falsehood are doing their level best to pitch and sell the lie. A key fits into a lock to open a door. A lock does not fit into a lock–if you catch my meaning.

But it is still a lie.

We’ve been conditioned to accept lies as truth.  Incompetence as hope and change. Sin as disease. Disorder as order.

It’s going to get worse.

Hang on to your truths. 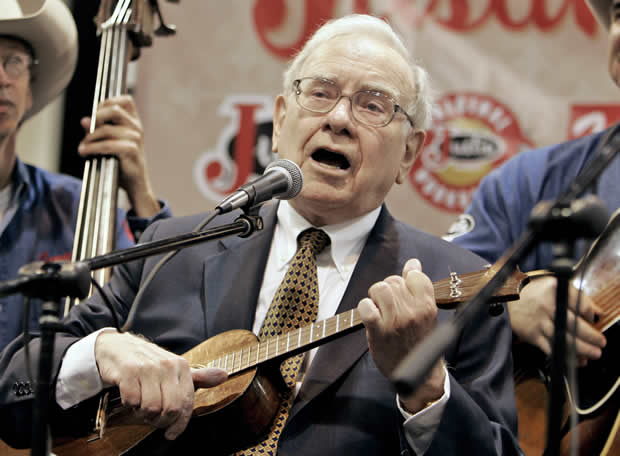