We interrupt our regularly-scheduled blogging to bring you the following comedy break. Hosted by Wizbang!’s own undocumented alien Ever since I landed on your planet, I have been observing the wide variety of Earth customs. Although your species lacks the sophistication of my home world (no “cat” on restaurant menus for example), I have noticed one feature of life on Earth that matches life on my home world.

Granted, your world does not have a great monument like Mount Chocomore. Still, chocolate reigns supreme over human tastebuds. I enjoy cats smothered in chocolate . . . when the SPCA doesn’t catch me.

Apparently natives of Melmac are not the only people who have turned chocolate into fast food. One native of Earth also likes his chocolate on wheels. Not long ago I met the owner of an Earth chocolate factory. The guy is weirder than me, which is saying alot. He surrounds himself with short people the way that Michael Jackson did, but these particular short people have orange faces  – like a politician with a fake tan.

I asked the owner where he found his secretary. He said that he found her at some place called “Jersey”. I doubt that the factory owner is paying his workers very much. One of them was arrested for shoplifting. Anyway, life is better with chocolate. You humans bicker about politics and other things so much that you forget to take a break and enjoy that which unites us, such as chocolate . . . and simple humor.

When Kevin Aylward agreed to allow me to join the Wizbang! crew, I warned him that I would not be a lemming and just do what every other writer does.

So, in order provide a break from the usual arguing, my contributions to this blog will be a smorgasbord of contents. Everyone likes a smorgabord, including liberals and Democrats.

I personally would rather have a smorgas-borg . . . [P.S.: Humans keep mistaking me for my cousin Gordon. I am not Gordon.  I am better looking than he is, and I didn’t crash into someone’s garage like he did. Instead, I crashed into a golf course. I would have repaired the divot, but some guys wearing kilts came after me with clubs. How was I to know that St. Andrew’s wasn’t a space port?] 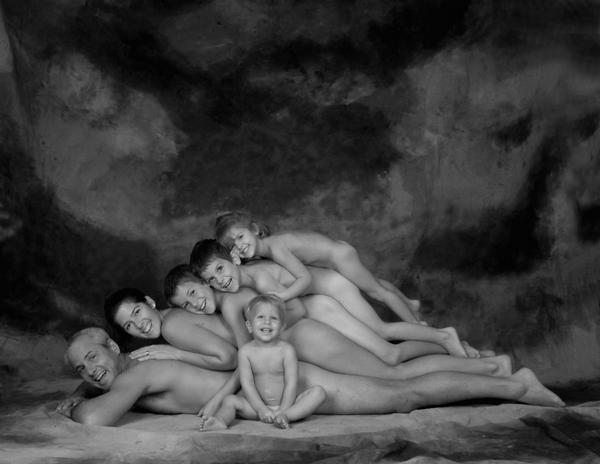