Tonight, the Republican candidates for president hold another debate. This one is co-sponsored by the Tea Party folks and CNN. This follows last week’s debate, held by MSNBC. And, like Joseph Fein, I find myself wondering why?

Everyone knows MSNBC’s bias and agenda — they even advertise it. It should have come as no surprise that the debate “moderators” would be hostile to the candidates. And they were.

Now, tonight, it’s CNN’s turn. They’ve signed on with the Tea Party for the event. Apparently the Tea Party folks have forgotten how CNN handled the debates in 2008. First, they sponsored the Democratic candidates debate, and the “undecided voters” they chose to ask questions were salted with Democratic activists and people affiliated with various campaigns. Then it was the Republicans’ turn, and CNN did exactly the same thing — they salted the “undecided Republican” voters with Democratic activists and folks already affiliated with a Democratic candidate, all labeled as “undecided Republican voters.” They even flew in one questioner so he could follow up on his question — without mentioning that he was part of Hillary Clinton’s campaign.

Here’s where the irony gets a bit thick, and makes me wonder if the Tea Partiers are playing a deeper game than I give them credit for. MSNBC and CNN do this for the simple reason that they want to damage the Republican candidates, and on the surface it seems foolish to go along with them. But by going after the Republicans like this, they actually help the Republican party.  Their biases are so transparent, they reinforce how the media is so thoroughly in the tank for Obama and the Democrats. Plus, their attacks give the Republicans a chance to see what is coming, and prepare for the attacks. It toughens them for future questioning. And those attacks, if properly handled, can actually help the candidate belt one out of the park.

I doubt I’ll watch the debate tonight — it’s up against “Eureka” and “Warehouse 13,” two of the most delightful sci-fi shows on TV since the tremendous catastrophe and crime against humanity that was the cancellation of “Firefly.” But then again, I could always record the debate, and catch up on it later — if for no other reason than to see just how right my predictions are about CNN trying to turn this debate into another hatchet job, and instead having their own “EPIC FAIL” moment.

You know? That could be worth watching alone. Well, that and waiting for Ron Paul to have another “Ron Paul Moment.” I missed the last one, where he said that building a fence along the southern border would be bad, because it would keep Americans from fleeing to war-torn Mexico, and I wish I’d seen that. 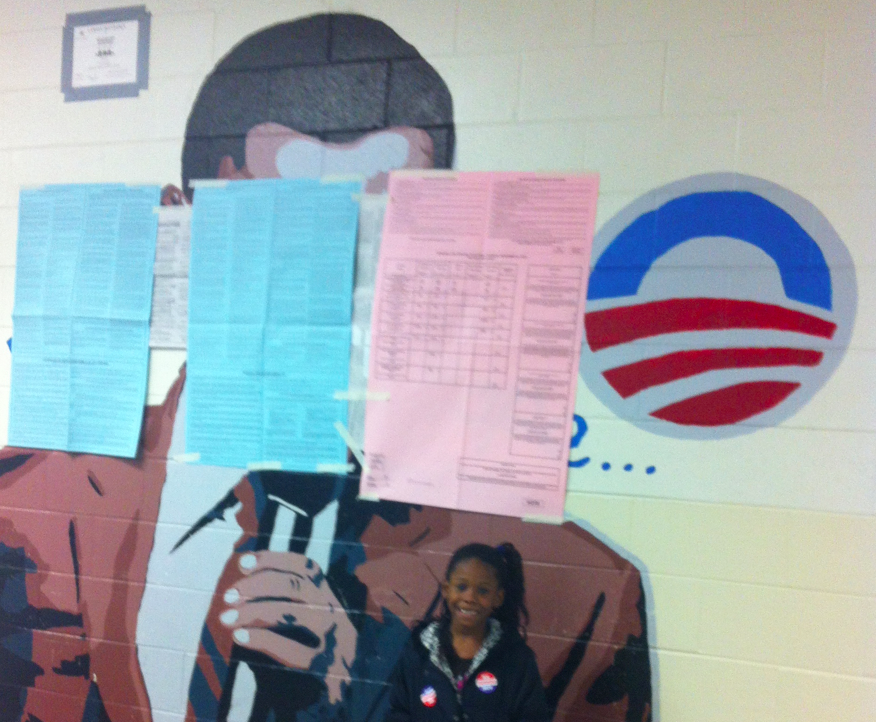