First up, the main attraction. Next, Sharron Angle — who seems to have not consulted with Ms. Palin about wardrobe before the event: Then, Mr. Lloyd Marcus, who came to a Tea Party Event in whiter-than-white New Hampshire, and managed to not only not get lynched (despite the several New England Democrats named Lynch), but actually was given quite respectable applause: As Dan and I were leaving Manchester I saw something that I just had to preserve for posterity: Seriously, Mitt… you’re trying to shed your Establishment image. You sure you want a metric ton of your signs in front of a country club? Dude, not helpful.

Finally, the Rogues’ Gallery. And before you ask, yes, it was a bar. A nearby bar with Wi-Fi, the crucial factor, but a bar nonetheless. From left to right: Pete Da Tech Guy, The Notorius Robert Stacy McCain, Dan “Vermonster” Collins, Mr. Duckie, some random guy in a fedora who agreed to give Mr. Duckie a boost into the photo.

Stacy: Professional. He’s out here for work. This is what he does to support his family, and that’s his focus. He actually shamed me into giving him more linkage (I’ve lost count of how many links I’ve given him in the last week or so, and he’s tossed back one! Dude, come on!), and by Doug Ross’ last list, he’s four slots higher than us! Oh, and he does travel with his fedora, but not his Speedo. Well, he might, but I didn’t see it, and I’m glad.

Oh, and Stacy? Can we now make it to your “Axis of Fedorables” list now?

Dan: Nice guy. Good traveling companion; interesting taste in music and stories — he’s partied on several continents, and even remembers some of them.

You know, it occurs to me that of the four of us, I’m the only one who doesn’t have a “freakin’ tip jar.” As the New Hampshire primary heats up, I might have to reconsider that… 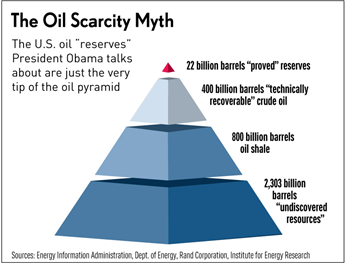