After more than five days up in the air, the man camping out on a broadcast tower finally returned to the ground.

The event was covered by the FOX Report, anchored by Shepard Smith.  Smith had reported that the man was still on the tower. Then the show went to a commercial break, during which time the man climbed into the “bucket”‘ attached to a fire truck ladder.

When his show resumed, Smith spent several minutes talking about the tower guy and about his rescue.  Certainly, Smith will have more to say about this story on another episode of the FOX Report.

In case you missed it, the man had nothing to eat or drink during the entire time that he was on the tower. He had nothing to help prevent him from falling, and the tower’s structure prevented rescue workers from erecting a net underneath the man.

[Disclosure: This blogger lives in Tulsa County and used to live next door to the broadcast tower featured in this story.] 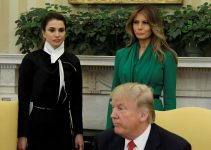 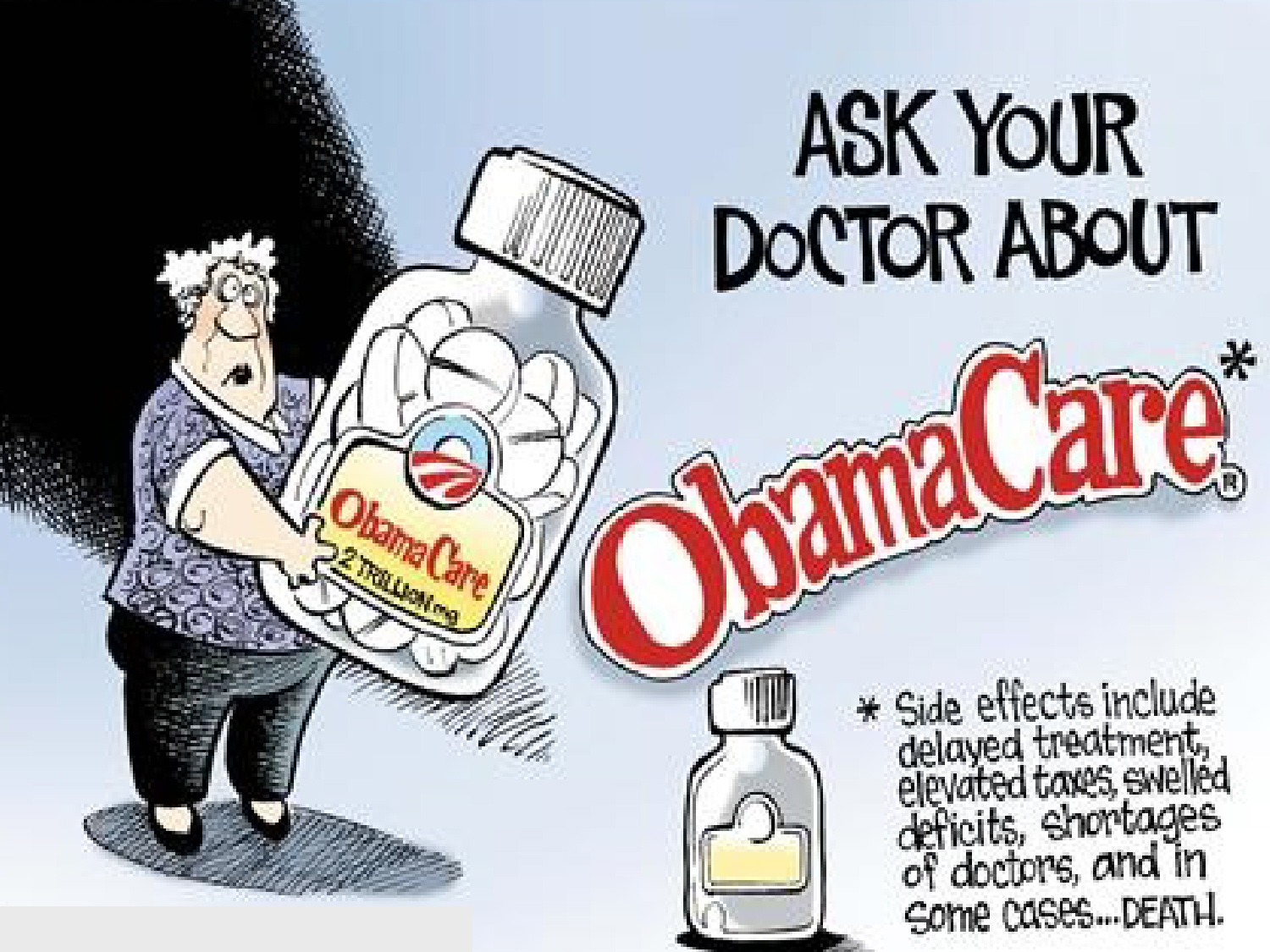