Cost effective government management… we need more of this don’t we?

President Barack Obama on Thursday toured a vehicle battery plant in Michigan, touting his administration’s focus on green technology and jobs, at a corporation where federal money authorized by the economic stimulus law that Obama signed at the beginning of his presidency had created “green” jobs at a cost of about $2 million in federal subsidies per job.

Obama told the employees of Johnson Controls Inc., in Holland, Mich., gathered at the factory that they represented how America can come out of a recession by making products that can be sold around the world.

“Look what’s happening in Holland, Mich.,” said the president. “Every day, hundreds of people are going to work on the technologies that are helping us fight our way out of this recession. Every day you’re building high-tech batteries so that we lead the world in manufacturing the best cars and the best trucks — that just doesn’t mean jobs in Michigan. You’re buying equipment and parts from suppliers in Florida and New Mexico and Ohio and Wisconsin, all across America.”

The economic stimulus, the American Recovery and Reinvestment Act of 2009, provided $2.4 billion in grants to advanced vehicle batteries technology. From that amount, $300 million in grants went to Johnson Controls to manufacture batteries.

According to the White House, thus far the firm has added 150 jobs because of the grant. That means the government spent about $2 million per job, but only if no more jobs are added.

Some in the crowd at the factory held up signs, one saying, “Thank you for the jobs,” and another saying, “Hang tough, you’re right.” Michigan has a 10.5 percent unemployment rate, among the highest in the nation, and could be a contested state in the 2012 presidential race.

Obama reminded the workers that the government made the jobs possible.

“What made this possible? The most important part is you,” said Obama.  “Your drive, your work ethic, your ingenuity, your management, the grit and optimism that says we’ve got an idea for a new battery technology or a new manufacturing process and we’re going to take that leap. But what also made this possible are the actions that we took together as a nation through our government.”

$2 million per job thus far… and given that the economy short term is looking pretty dismal, I don’t see that ratio improving much any time soon… but that actually feeds what comes next from Jay Carney, Obama’s press spokesman… he’s out there saying unemployment checks are helping to create jobs… I kid you not:

“I understand why extending unemployment insurance provides relief to people who need it, but how does that create jobs,” Wall Street Journal’s Laura Meckler asked Jay Carney Wednesday’s WH briefing. Carney responded: “Oh, uh, it is by, uh, I would expect a reporter from the Wall Street Journal would know this as part of the entrance exam.” “There are few other ways that can directly put money into the economy than applying unemployment insurance,” Carney said.

So Obama is trumpeting a federal subsidy that’s costing us $2 million for every job created and his mouthpiece Carney is wagging his finger at a Wall Street Journal reporter for not understanding that government unemployment checks are the best way to directly stimulate the economy.

I’m thinking this ought to become fodder for Republican commercial.

The Bush Inheritance
What Have You Done For Us Lately?
Tags:Government spending, stimulus 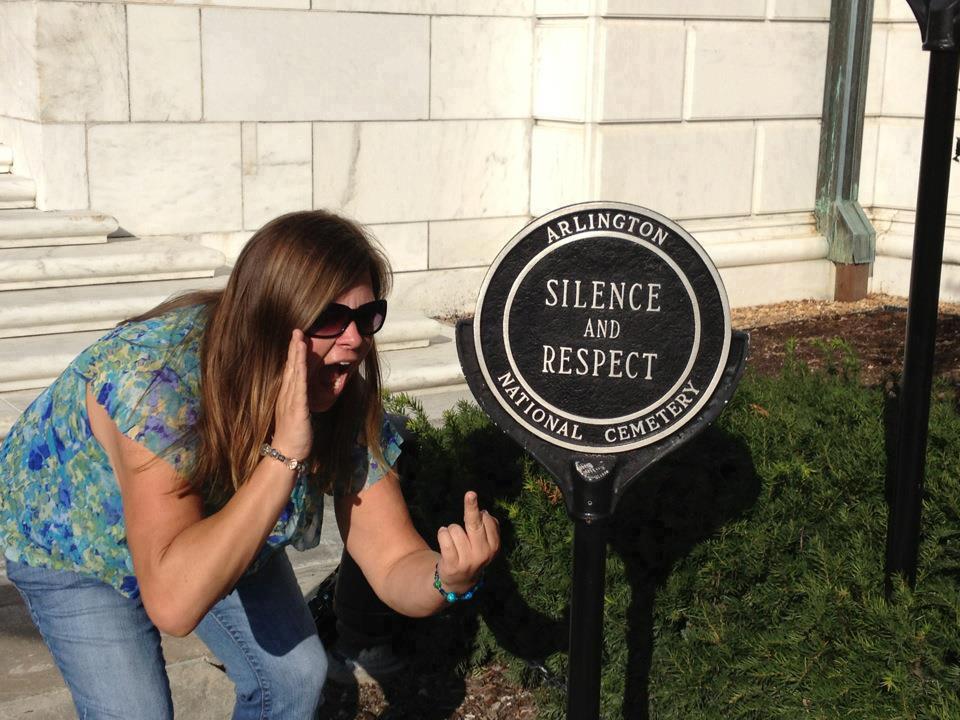 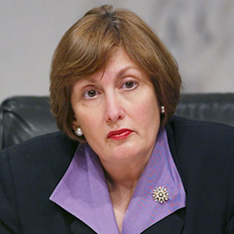