Damn the facts, they have a NARRATIVE to sell.

Boehner and Obama Nearing Deal on Cuts and Taxes

By CARL HULSE and JACKIE CALMES | The New York Times

WASHINGTON — President Obama and the Republican House Speaker, John A. Boehner, raced against the calendar and resistance from their respective parties on Thursday in a last-ditch effort to strike a sweeping deficitbe-reduction agreement that could avert a government default in less than two weeks.

Congressional and administration officials said that the two men, who had abandoned their earlier talks toward a deal when leaks provoked Republicans’ protests at Mr. Boehner, were now closing in on a significant package calling for as much as $3 trillion in savings that would be obtained through substantial spending cuts and future revenues produced through an overhaul of the tax code. If it could be sold to Congress, the plan could clear the way for a vote to increase the federal debt ceiling before an Aug. 2 deadline.

Bzzt.  And no link for such a transparent attempt to try to influence the situation.

Speaker Boehner to Rush Limbaugh: There is NO deal

“Well, Rush, there is no deal,” Boehner said. “No deal publicly. No deal privately. There is absolutely no deal … Our focus right now is getting the Senate to follow us in the House and pass Cut, Cap and Balance. I believe that we’ve got to act to prevent a default and to prevent a downgrade of our nation’s credit rating, and the best way to do that is to enact Cut, Cap and Balance…

UPDATE: below the fold

Or, as Drudge headlined it:

There you go again...
The Federal Government Gave $13.79 of YOUR Money to Chrysler
Tags:credibility, Democratic Mouthpiece, NYT 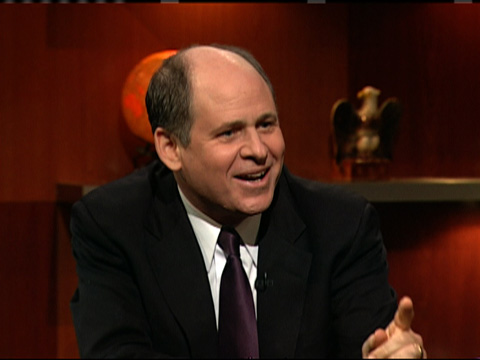