Everyone has their own vision of the American Dream but to me it’s the notion that any man with a good idea who’s willing to work hard can be his own boss.  Maybe even become rich.  Can and maybe being the operative words.  Not every idea is a good one, not every man with a good idea has what it takes to make it work.

Then there are ideas that you have which seem so obvious, so unmissable you let them go unwashed.  If it’s so clear a dolt like me sees it surely everyone sees it.  People will think I’m nuts and who wants to endure those looks from the patent office clerk when you file your application for that giant flaming orb in the heavens I cleverly dubbed “That Giant Flaming Orb in the Heavens.”

Mo^#=+*&@er!  I just lost five or six hundred words of mindless drivel I’m just not gonna be able to recreate.  Christ, I even worked in a ’86 Oklahoma Sooner football reference.  Stupid new platform…

So I’ll just leave you with Morton’s fork:

After John Morton (c. 1420-1500), archbishop of Canterbury, who was tax collector for the English King Henry VII. To him is attributed Morton’s fork, a neat argument for collecting taxes from everyone: those living in luxury obviously had money to spare and those living frugally must have accumulated savings to be able to pay.

Otherwise known as Obama’s budget.  Or the petard on which he’ll be hoisted.

Sarah Palin: "I do believe that I can win"
Sarah Palin: "There are important lessons we can learn from all of this"
Tags:vernacular 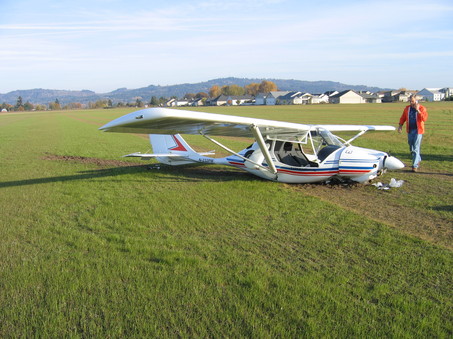