This week’s Weekend Caption Contest™ was a little bit different than mosts. Some took the opportunity to knock the “new look” Bristol Palin, while others did not. Of course there was no “right” answer, just an interesting photo and backstory from which captioners had ample material with which to work. The assignment this week was to caption the following picture: 3) (Rodney Dill) – “Anyone see Bristol… I hear her voice, but I don’t see my daughter anywhere… BRISTOL!“

We want the alligator-filled moat between you and the Treasury..”

5) (Marky) – “Seacrest gave Bristol a pearl necklace too, but hers is still drying…“

6) (Upset Old Guy) – Guy on the left – “If this bimbo in the pearls were to bend forward a bit I might catch a little nipple.“

Update: Due to sleepiness on my part, I mistakenly awarded The Readers Choice Award to Rodney. The actual winners should have been retired military for this caption:

(retired military) – Palin “What do I think of Obama’s moat comment? Well if they used 50 alligators then Obama would claim that is another 50 jobs created”

Rodney’s caption would have been one of the top six – right near the top. Were it not for the Bai Ling reference it would have been first place. Consider it an extra special bonus winner this week.

"Factual firepower" (UPDATED)
Once Upon a Time 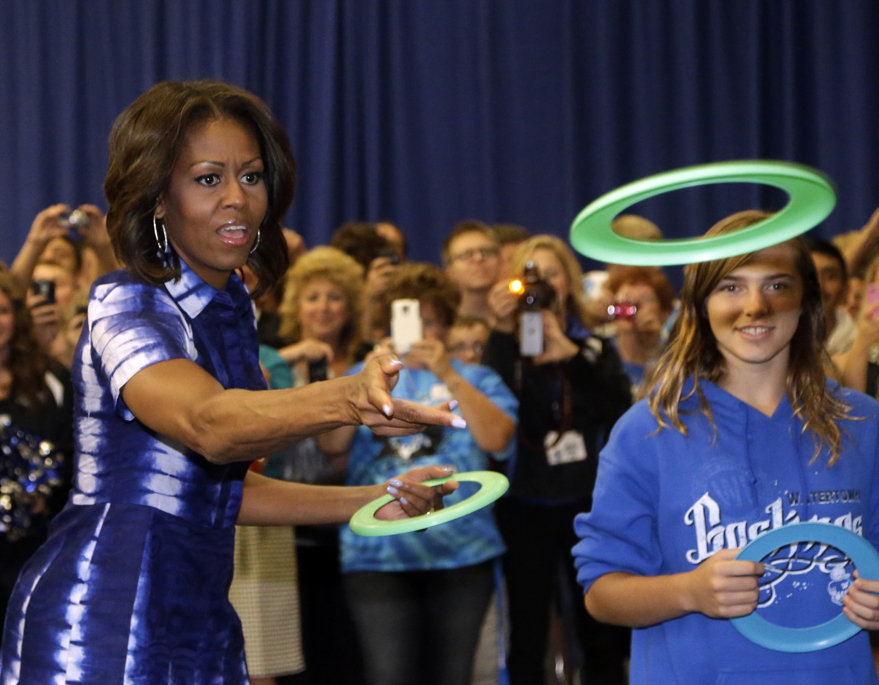