The president of the Pakistani bishops’ conference has called for the arrest of a U.S. Protestant pastor whose decision to burn the Islamic sacred book has caused fury in the Muslim world and the deaths of more than 20 people.

Archbishop Lawrence Saldanha of Lahore, conference president, said the U.S. government should seek to diffuse mounting tensions by detaining the Rev. Terry Jones of the Dove World Outreach Center Church in Gainesville, Fla., who oversaw the burning of the Quran by the Rev. Wayne Sapp, his assistant.

“The U.S. government should detain the pastor for some time,” Archbishop Saldanha told the British branch of Aid to the Church in Need, a Catholic charity for persecuted Christians around the world.

“In view of the effects his actions have had all over the world, he should be controlled and understand the harm that has been done,” he said in an April 4 telephone interview.

It’s uncharitable to say… I realize… but this guy’s an idiot.  Forgive me for the bluntness.

Isn’t it interesting that the dude is silent on the actions of Islamist extremists and the responsibility they might have in the actions taking place all over the world?

I certainly think it interesting.

It might behoove him to think before speaking.  It would certainly do the rest of us some good who have enough trouble dealing with the fallout that comes from the words, and deeds, performed by wayward Bishops.

It’s judgmental I’m sure to bring it up but I wonder what it is about the Catholic faith that this guy really believes.  To suggest that someone be arrested and detained for burning a Koran while remaining silent about what ought to be done with those murdering and maiming innocents over it is to suggest that he has serious problems with the little things… and that the bigger things may then be out of his reach. 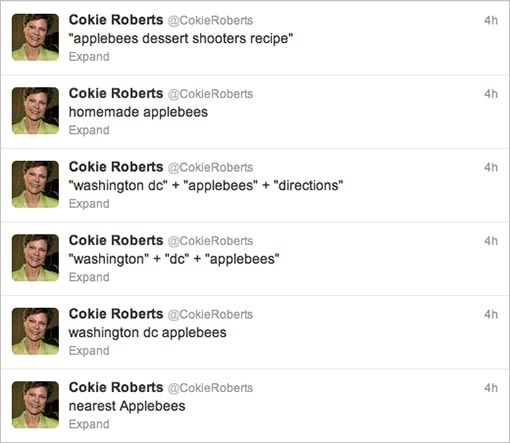