The charge is being made… and with damned good reason:

Two investigations found that Freedom of Information Act requests sent to the DHS were reviewed by Obama administration political appointees.

“Through the course of an eight-month investigation, the committee has learned that political staff under the DHS Secretary Janet Napolitano have corrupted the agency’s FOIA compliance procedures, exerted unlawful political pressure, on FOIA compliance officers, and undermined the federal government’s accountability to the American people,” Issa said.

“These events have nurtured a fragile – and at times hostile – work environment that does not serve to fulfill the department’s primary mission to secure the nation from the many threats we face,” he added.

The department’s Office of Inspector General found that many records requests were filtered through Homeland Security Secretary Janet Napolitano’s office.

“My initial reaction was one of concern because as you indicate these are very serious allegations,” DHS General Counsel Ivan Fong told the committee. “I take very seriously, as I should, any allegation of wrongdoing by my staff. On further examination, my concern frankly turned into indignation because I believe the report paints an unfair and irresponsible portrait of some people and events. The report reads more like an advocacy piece rather than a sober, substantive, dispassionate investigative report.”

They’re indignant that we’re finding out that they care more about politics than they do about keeping the homeland safe.

After all, it’s not like FOIA requests are finding anything that should raise alarms out there:

U.S. Federal Reserve Chairman Ben S. Bernanke’s two-year fight to shield crisis-squeezed banks from the stigma of revealing their public loans protected a lender to local governments in Belgium, a Japanese fishing-cooperative financier and a company part-owned by the Central Bank of Libya.

Dexia SA (DEXB), based in Brussels and Paris, borrowed as much as $33.5 billion through its New York branch from the Fed’s “discount window” lending program, according to Fed documents released yesterday in response to a Freedom of Information Act request. Dublin-based Depfa Bank Plc, taken over in 2007 by a German real-estate lender later seized by the German government, drew $24.5 billion.

The biggest borrowers from the 97-year-old discount window as the program reached its crisis-era peak were foreign banks, accounting for at least 70 percent of the $110.7 billion borrowed during the week in October 2008 when use of the program surged to a record. The disclosures may stoke a reexamination of the risks posed to U.S. taxpayers by the central bank’s role in global financial markets.

“The caricature of the Fed is that it was shoveling money to big New York banks and a bunch of foreigners, and that is not conducive to its long-run reputation,” said Vincent Reinhart, the Fed’s director of monetary affairs from 2001 to 2007.

Separate data disclosed in December on temporary emergency- lending programs set up by the Fed also showed big foreign banks as borrowers. Six European banks were among the top 11 companies that sold the most debt overall — a combined $274.1 billion — to the Commercial Paper Funding Facility.

The discount window, which began lending in 1914, is the Fed’s primary program for providing cash to banks to help them avert a liquidity squeeze. In an April 2009 speech, Bernanke said that revealing the names of discount-window borrowers “might lead market participants to infer weakness.”

Aren’t you idignant that this type of information might be used to paint “an unfair and irresponsible portrait of some people and events”? 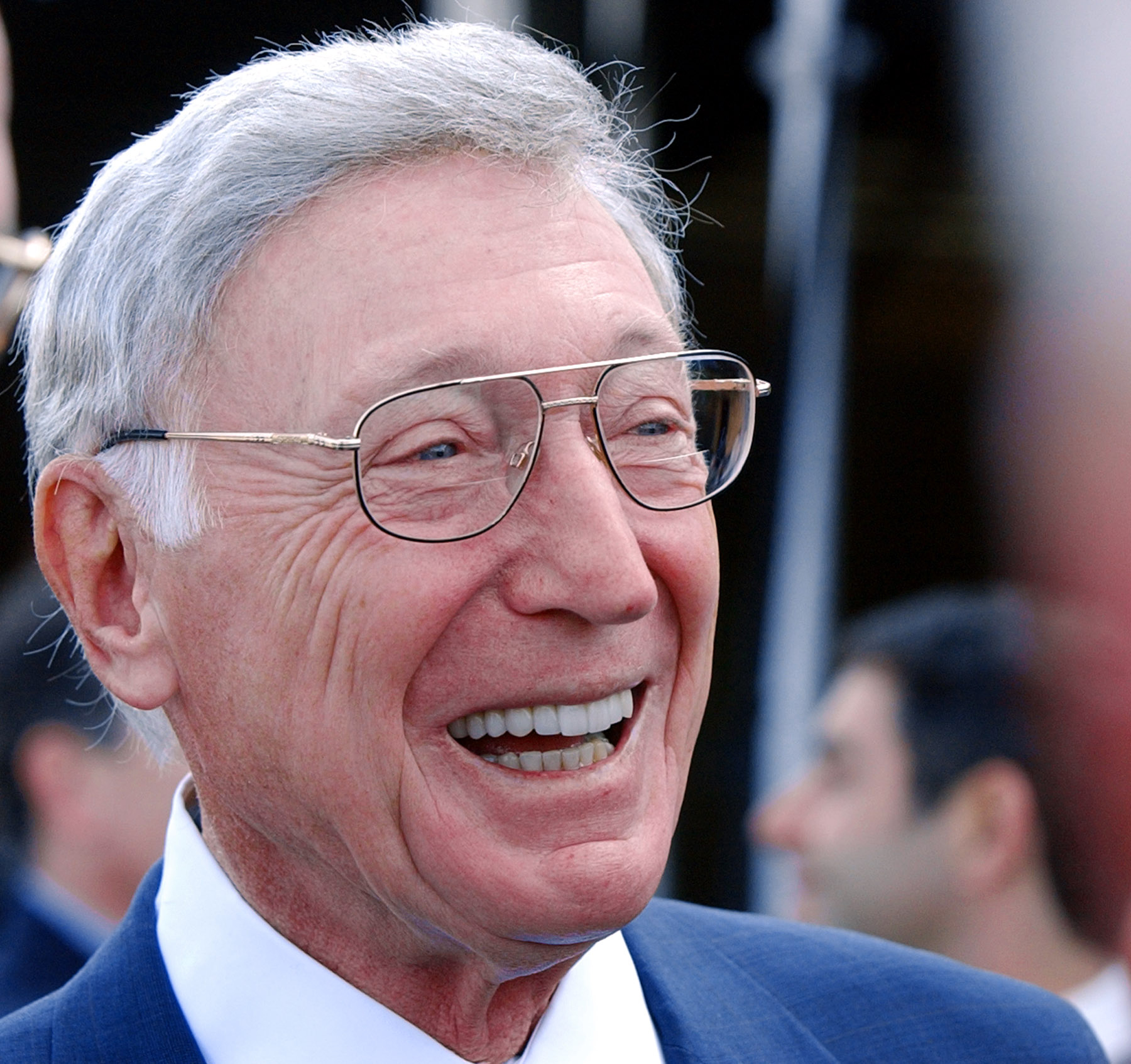